Yorkshire is historical a county situated in the Northern England, it is the largest county like size, covering 4596 sq miles. York is the capital of Yorkshire and is conveniently situated between London and Edinburgh (the Highland Chieftain from London Kings Cross to Inverness makes a stop at York station). Yorkshire is divided in to North, West, South and East Riding of Yorkshire. Yorkshire has been known to be called ‘Gods own country’. The county is home of the North Yorkshire Moors, Yorkshire Pennines and Yorkshire Dales and boasts beautiful, picturesque scenery for miles. Yorkshire also has a coastline to the east, which runs from Tees Estuary to the Humber Estuary.

York – York is an ancient city, with old city walls, a cathedral/minister and lots of historical buildings, streets and features some dating back to the 1200's. York or 'Jorvik' was one inhabited by the Vikings and there is a Viking Museum 'Jorvik Viking Centre' in the town. York is a great place for shopping and is famous for 'The Shambles'. York Minister is one of the largest Medieval gothic cathedrals in Europe and cannot be missed throughout the city. 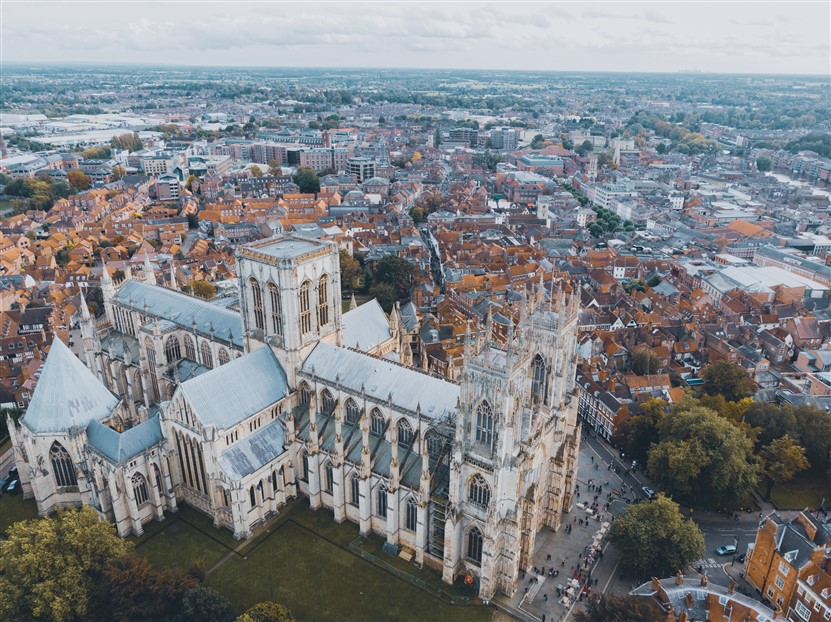 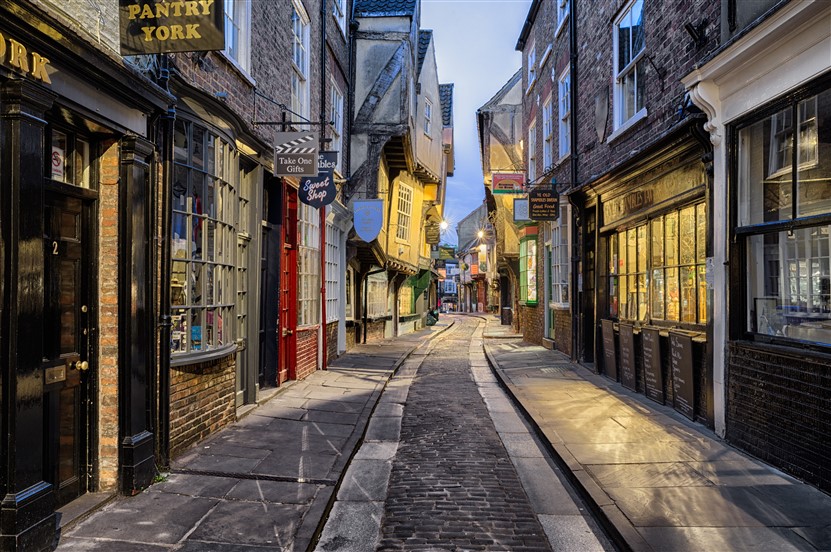 Scarborough and Whitby – Scarborough and Whitby are two coastal towns on the North Sea and a popular destinations. The ruins of Whitby Abbey, once a Benedictine monastery, were the inspiration behind the setting for Bram Stokers, 'Dracula' when he stayed in the area back in the 1890's. Whitby, was an ancient seaport and is still a fishing village, is also said to have the best fish and chips in England!
Scarborough was founded in 966AD and has lots of maritime history. Scarborough is Yorkshires busiest coastal holiday resort. 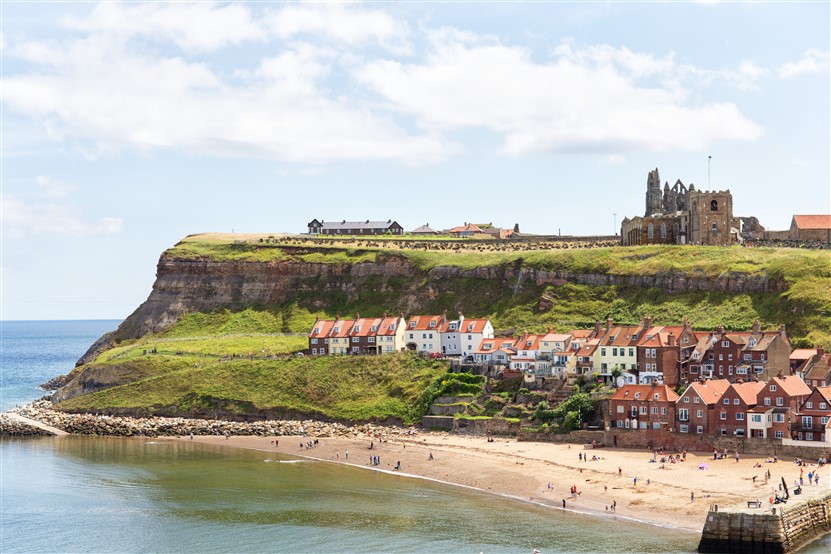 North Yorkshire Moors Railway - The NYMR is a historical railway in Yorkshire, the preservation society of the railway was formed in 1967 and now has over 550 volunteers helping to run the railway. The railway owns a selection of Steam and Diesel locomotives some which are operational and some which are still awaiting to be restored. 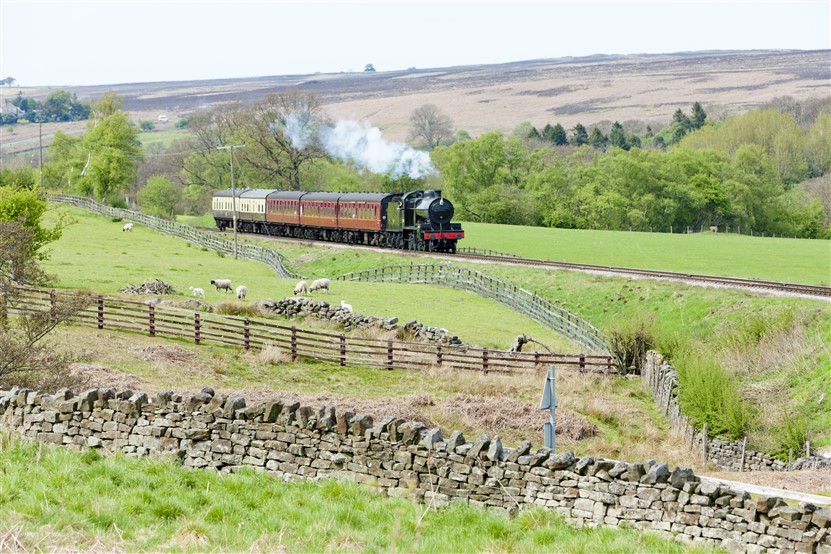 Settle & Carlisle Railway – The Settle and Carlisle Railway runs from the Yorkshire Dales and up through the Cumbrian Fells (72 miles) with 14 tunnels and 20 viaducts, the most popular sight is possibly the Ribblehead Viaduct. The railway originally opened in 1876 and was set up as a not-for-profit company in 1992. 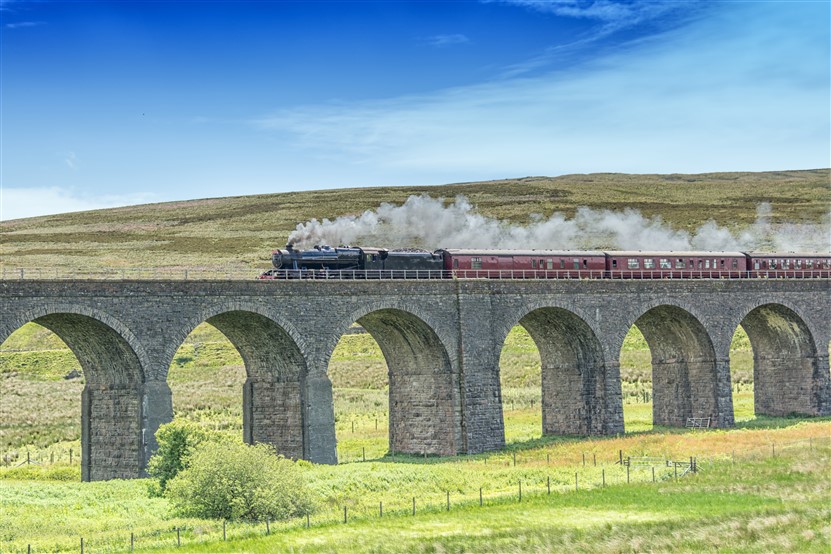