Shropshire is situated on the border of Wales in the West Midlands. The county capital is Shrewsbury which is a large medieval, market town on the River Severn and has lots of historical features and over 660 listed buildings, Shrewsbury is the birthplace of Charles Darwin. 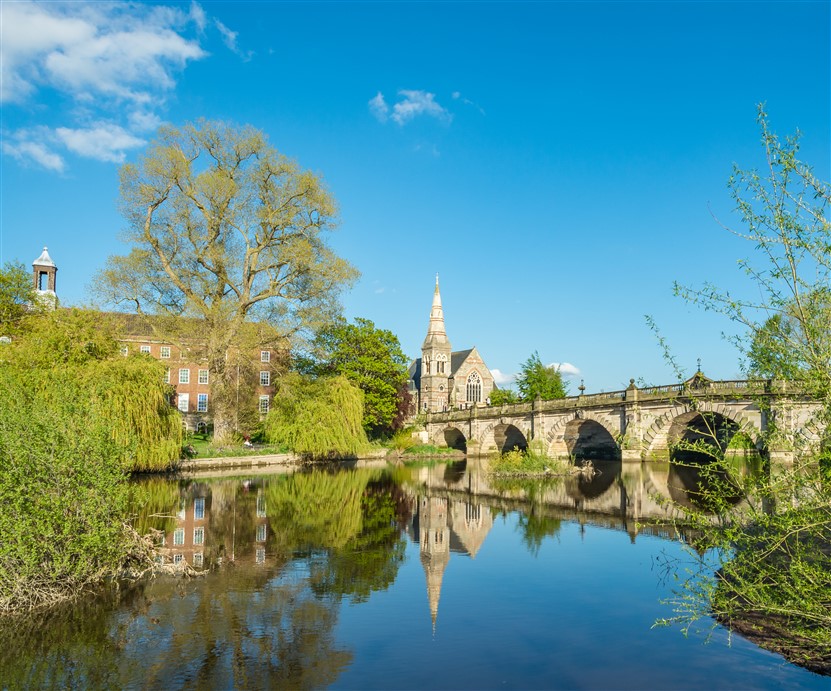 Shrewsbury Castle - Constructed of sandstone, the current Castle was modernised by Thomas Telfod in 1700's, but forts have been on the site of Shrewsbury Castle since the late 1070's. The castle is now home to the collections of the Shropshire Regimental Musuem. 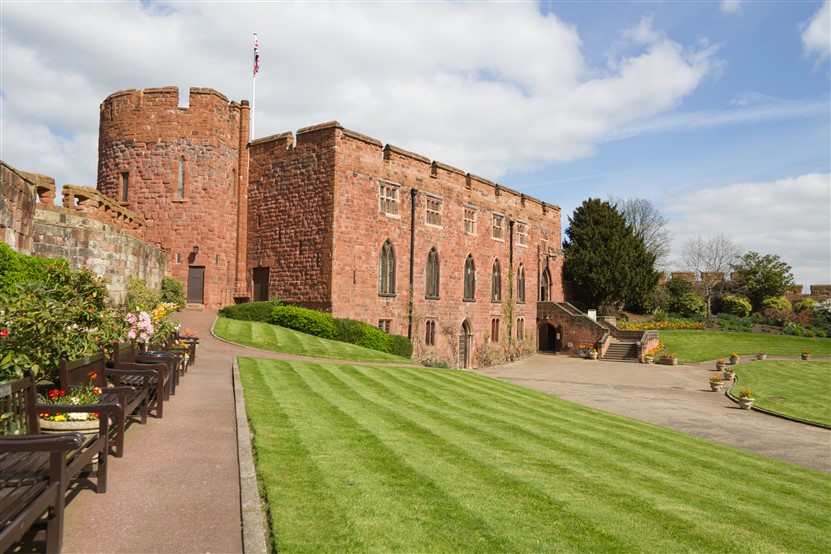 Iron Bridge  - The Ironbridge Gorge situated on the River Severn, is known as the birthplace of the industrial revolution. 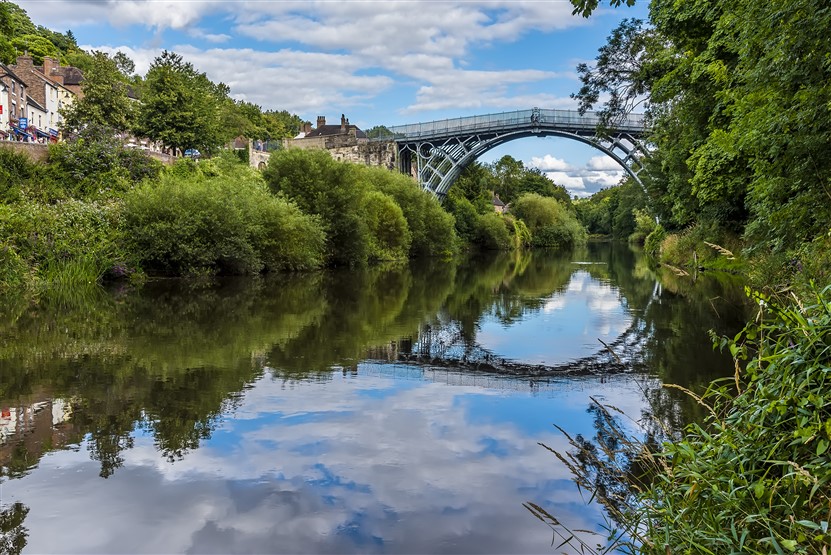 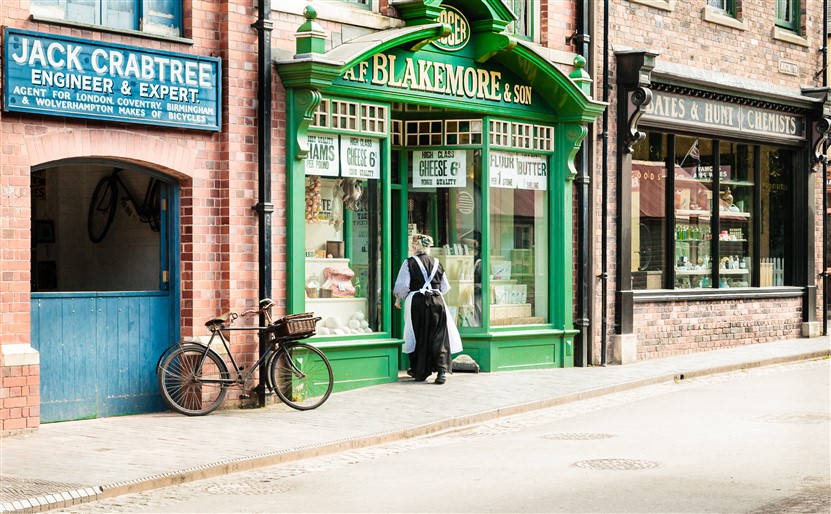 Severn Valley Railway - The SVR is a heritage railway which opened in 1862, and runs 16 miles between Bridgnorth, Bewdley and Kidderminister and runs along the River Servern. The Severn Valley railway society was formed in 1965 as its members wanted to preserve, retain and restore the standard gauage railway. SVR runs a number of events throughout the year for enthusitasts and has 'The Engine house' which it a visitor centre showcasing its locomotives. 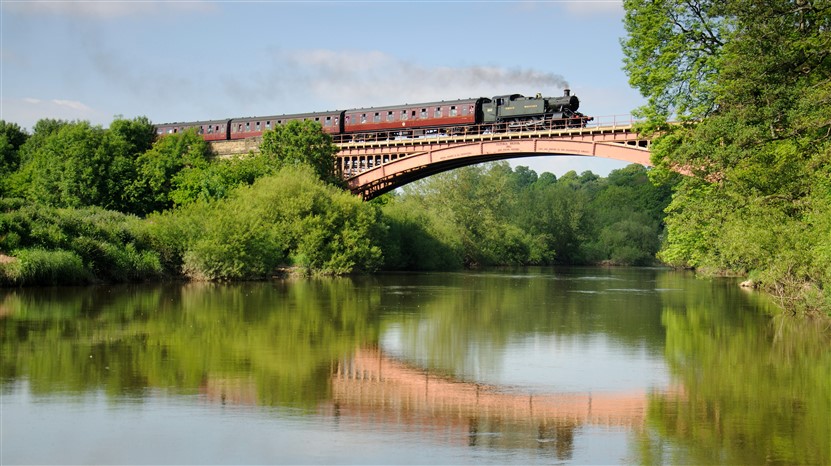 See our tours in and around Shropshire here