Norfolk is a rural county in East Anglia, England covering 2074 square miles, with borders to Lincolnshire, Cambridgeshire and Suffolk. The county town is Norwich and has a number of other towns/villages which are popular to visit including West Runton, Cromer, Sheringham… Norfolk has over 90 miles of un-spoilt coastlines and is home of the world-famous Norfolk Broads National Park. 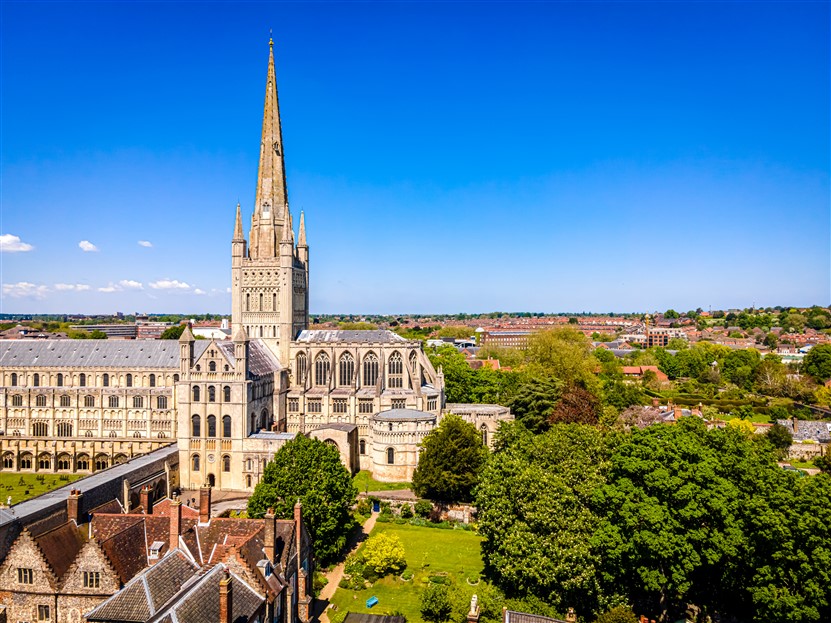 Norfolk Broads – The Norfolk Broads is the key attraction in Norfolk, serene meandering waterways, natural beauty and wildlife surrounded by agricultural lands and sandy beaches. You can take a cruise on one of the boats around the broads. 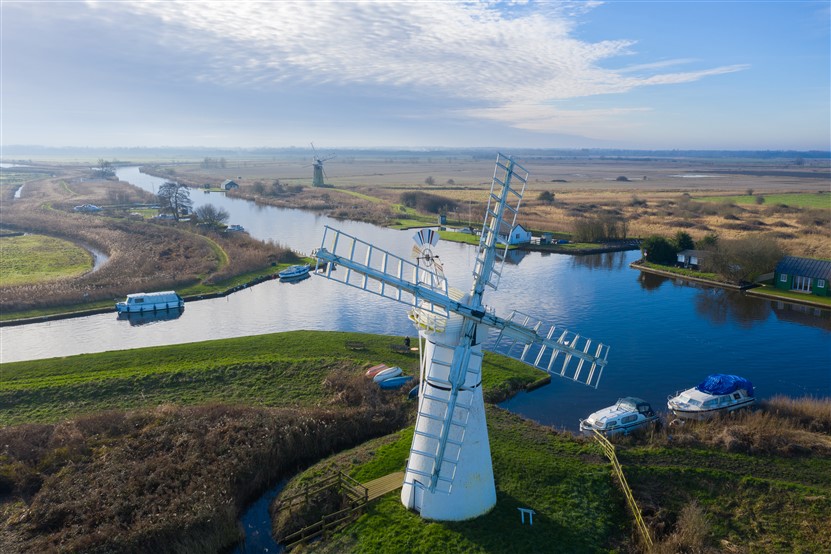 West Runton - West Runton is a village just ¼ mile from the North Sea coast. Many fossils have been discovered on the West Runton cliffs, most famously in 1990, the ‘West Runton Elephant’ or Mammoth which once stood over 4 meters high. 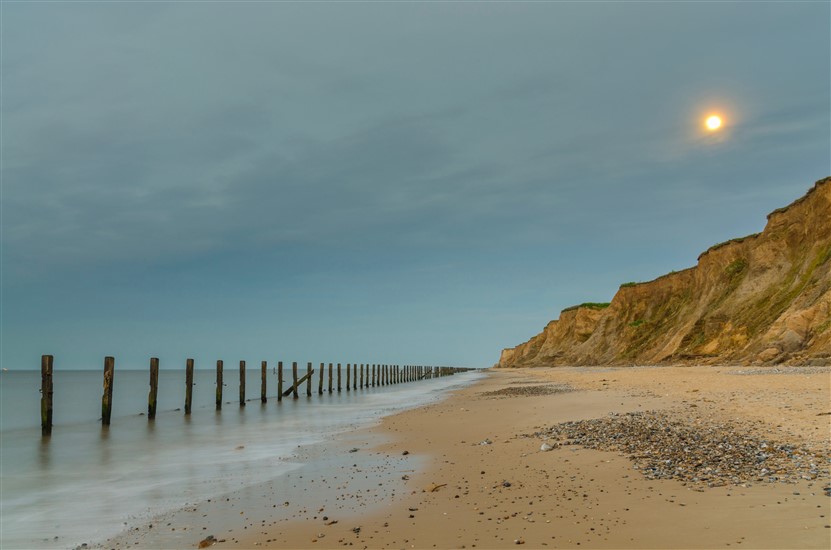 Cromer – With two Blue Flag beaches, Cromer is one of Norfolk’s most loved coastal towns. Cromer is known for its seafood, fishing heritage, crabbing and traditional pier. 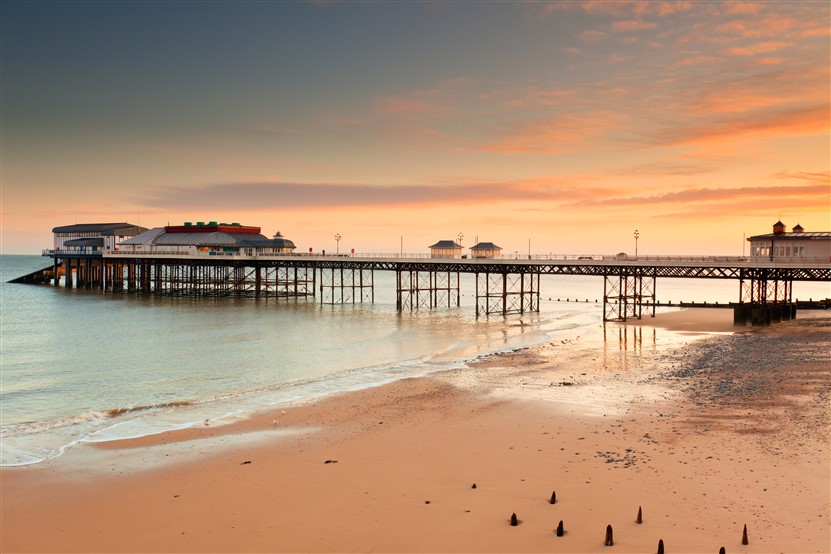 Sandringham Estate – The country retreat and Royal Residence of Sandringham is situated in Norfolk and the private home of British Monarchs since 1862. Based in the parish of Sandringham in 20,000 acres. There is lots to do including walking trails, cycling, courtyard, a shop and events which run annually. 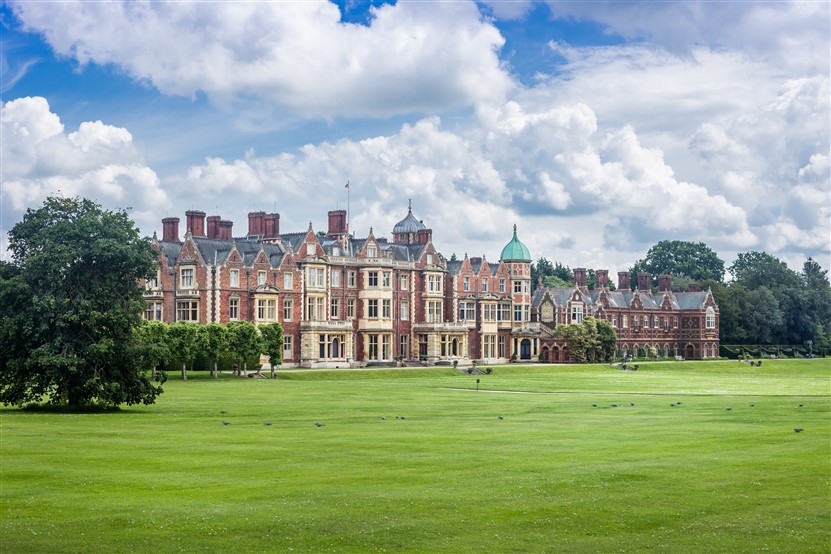 North Norfolk Railway – Also known as the Poppy Line, the NNR is a heritage railway, built by William Marriott in 1887 and ran until 1924 originally part of the former Midland and Great Northern joint railway. The line now runs 8.4km from Holt, Weybourne to Sheringham with a large collection of rolling stock. 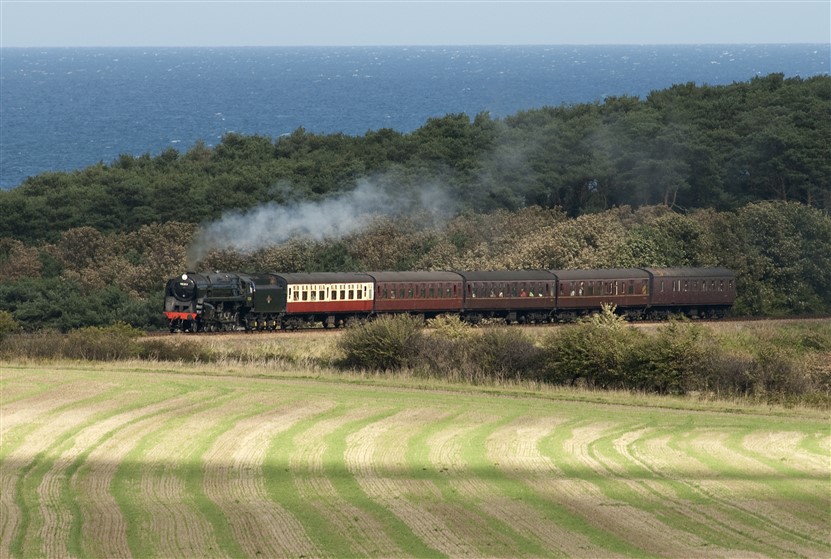 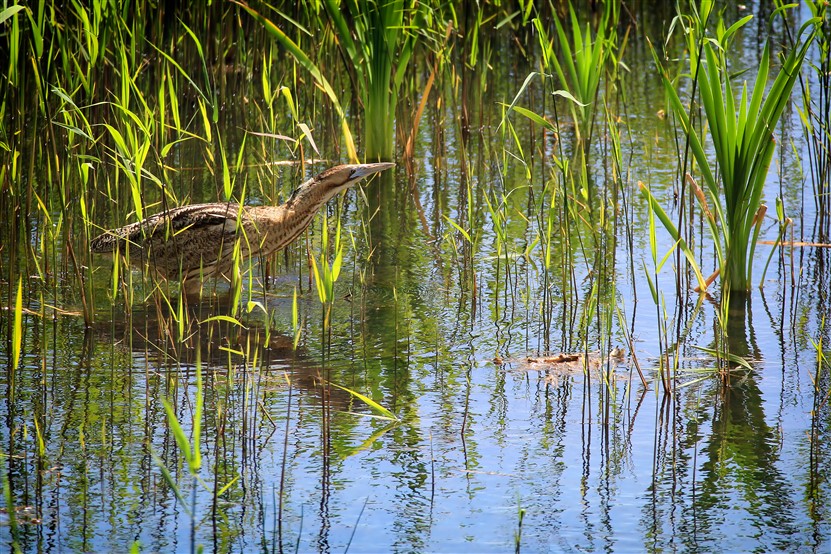 Bure Valley Railway - The Bure Valley Railway is Norfolk’s longest narrow-gauge railway, which is an 18mile round trip. It runs Aylsham, Brampton, Buxton, Coltishall to Wroxham. The railway today has some of the largest and most powerful 15-inch gauge steam locomotives.

Look at our tours to Norfolk here