Newcastle up on Tyne is situated in the Northeast of England and covers 44sq mi and used to be considered the county town of Northumberland, it is the most populous city in the Northeast, on the River Tyne. The Angel of the North is a 20m tall sculpture with a wingspan of 54m considered as a symbol/identity of Gateshead, Northeast. 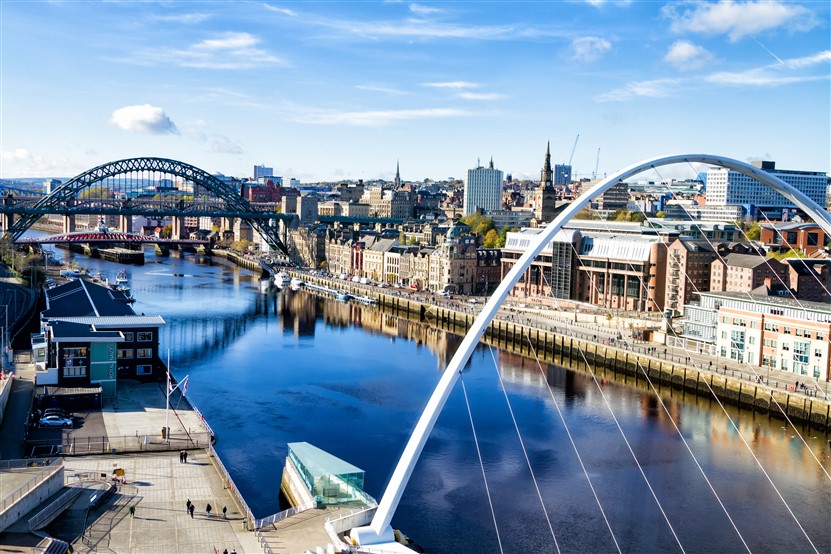 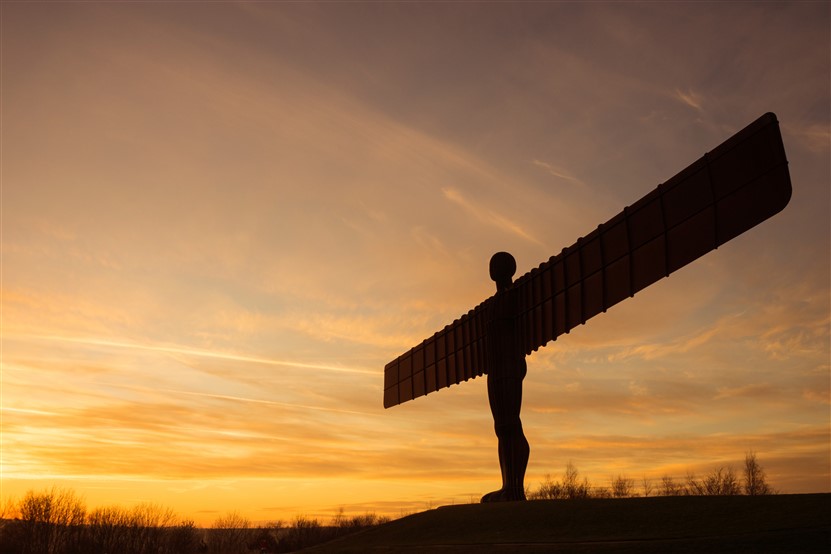 South Tynedale Railway - South Tynedale is a preserved, heritage railway with a  2 foot narrow gauge (610mm), the railway has a range of locomotives and stock from all over. 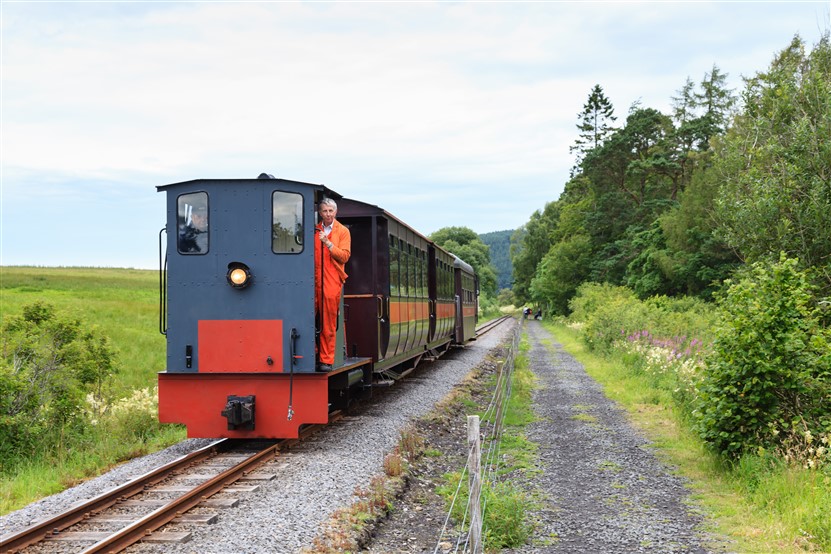 Beamish Living Museum – Situated in county Durham, Beamish - The Living Museum of the North, is an open air museum and is an example of what it would have been like to live in Victorian/Edwardian times. 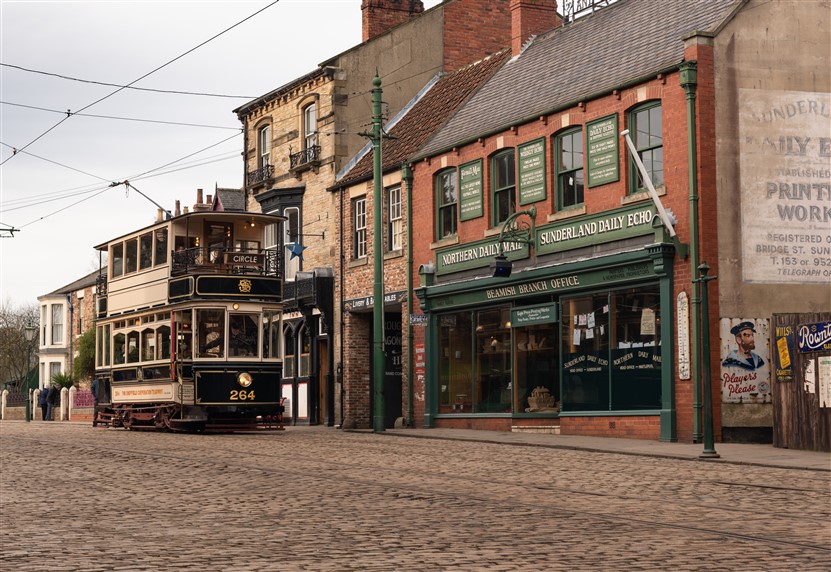 Vindolanda – Vindolanda is one of Newcastle’s most historic Roman discoveries, archaeologists believe it dates back to 85AD, it is a site of Roman Auxiliary just south of Hadrian’s Wall. 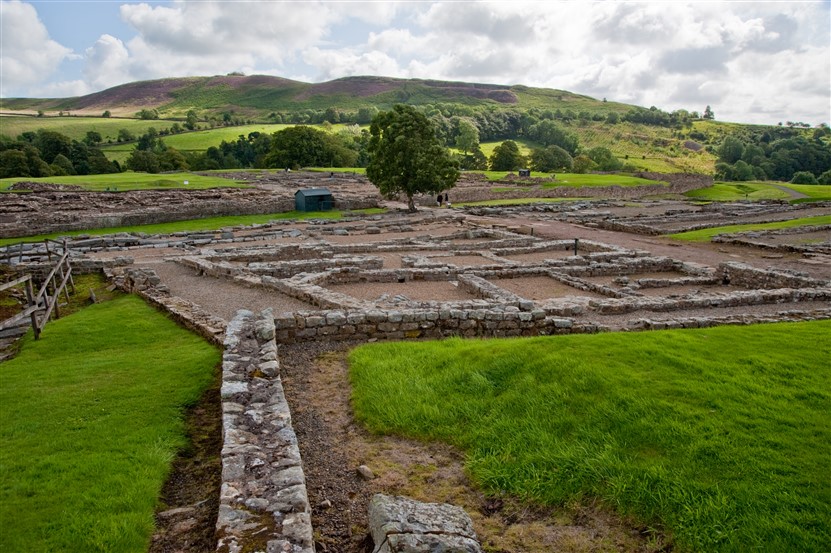 Hadrian’s Wall – Constructed by the Romans under the order of Emperor Hadrian 122AD. Hadrian’s Wall was built as a defensive fortification. The length of the Wall was 80 Roman miles spanning across the entire country from east to west, the North Sea to the Irish Sea. English Heritage now cares for Hadrian’s Wall and it is a popular attraction for walking and history and it is a UNESCO World Heritage site. 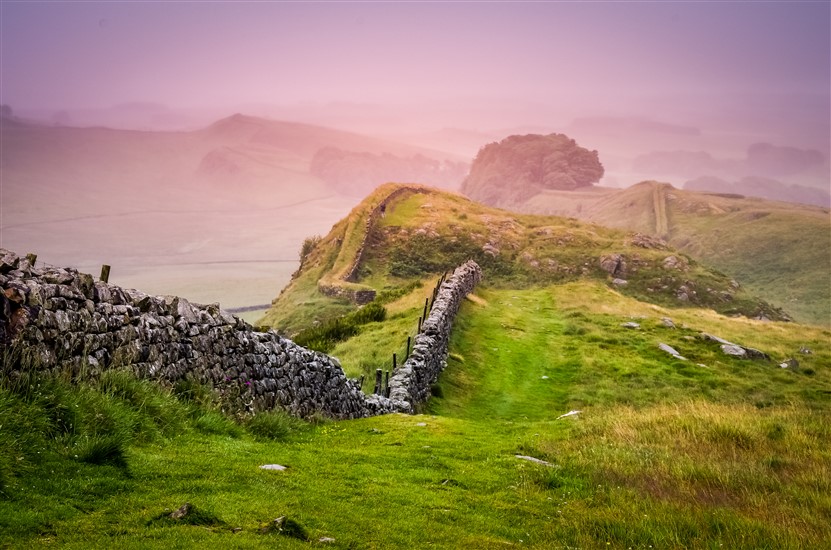 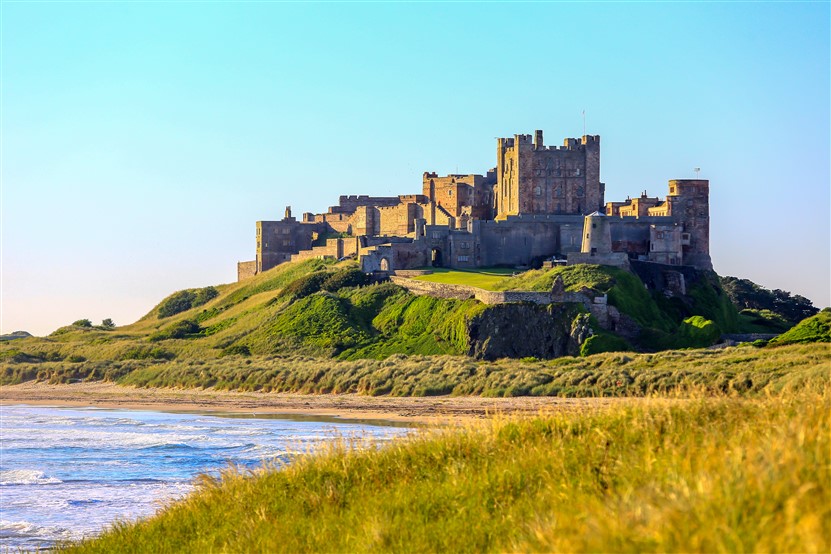 Take a look at our tours in Newcastle here