The Midlands is in the centre of England, in the Middle Ages named as the Kingdom of Mercia, covering numerous counties. The Midland’s often divided into the West Midlands and the East Midlands. The Midlands is well known for its countryside and scenery, heritage railway lines and canal waterways. The counties in the Midlands are: Shropshire, Staffordshire, Derbyshire, Nottinghamshire, Lincolnshire, Rutland, 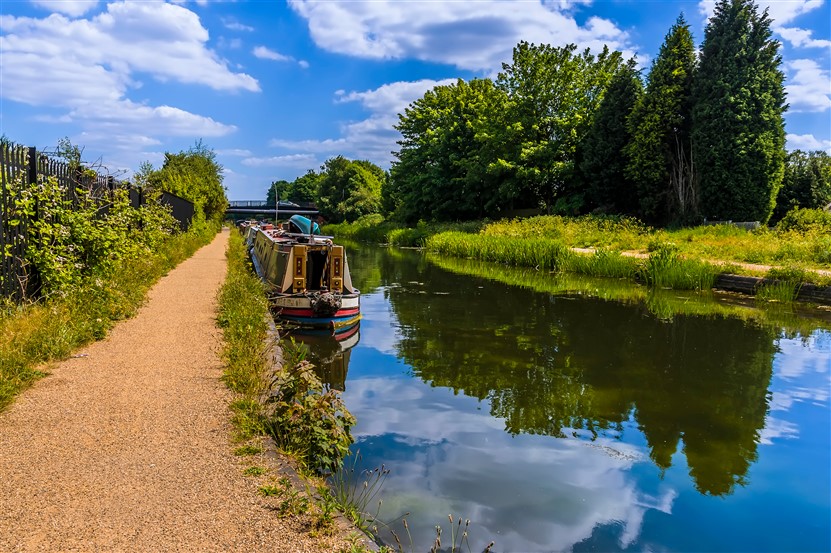 Potteries - The six towns in North Staffordshire: Tunstall, Burslem, Hanley, Stoke, Fenton and Longton, make up the 'Potteries', famous worldwide for its pottery and ceramics industry and the likes of Wedgwood, Gladstone and Bridgewater. 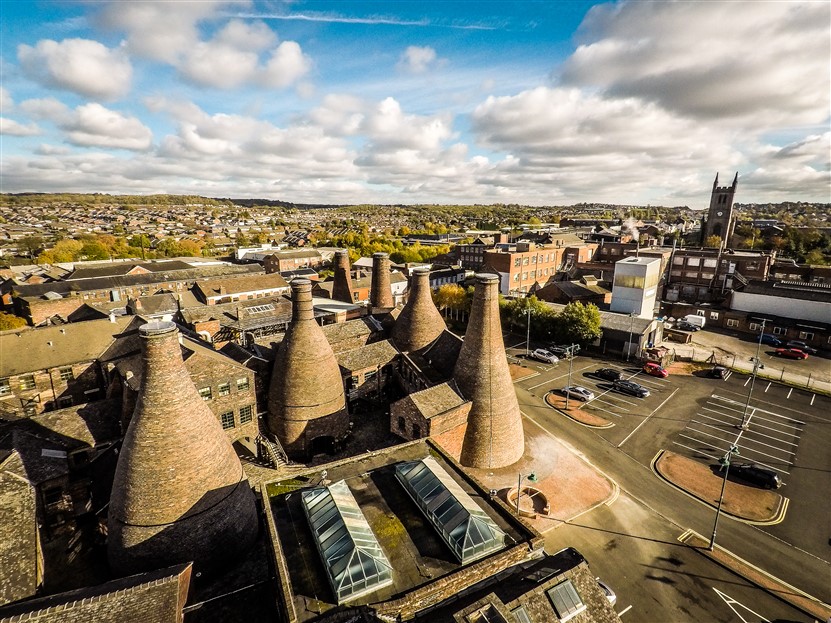 Lichfield Cathedral - Lichfield Cathedral is a Grade I listed building, with original church histories dating back to the 7th century It is the only medieval catherdral in England with 3 spires and is the burial place of Anglo-Saxon Bishop St.Chad. 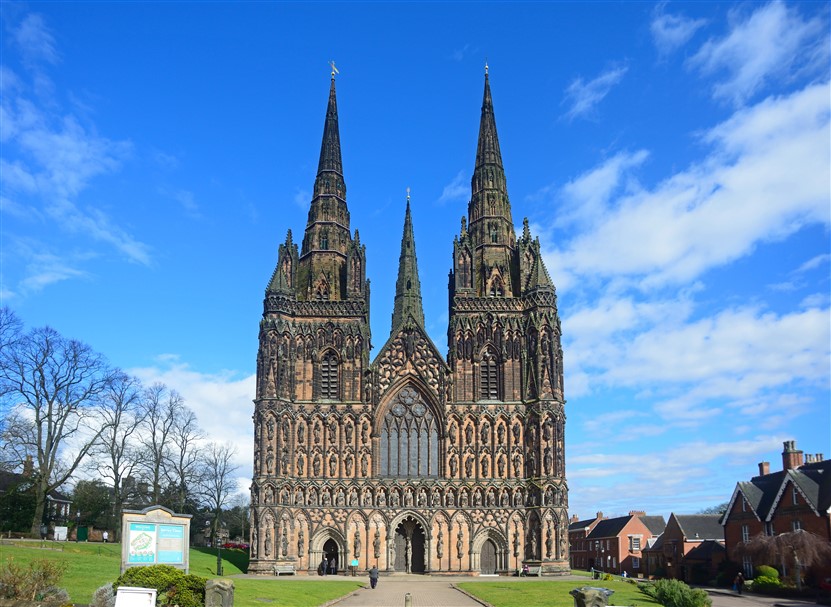 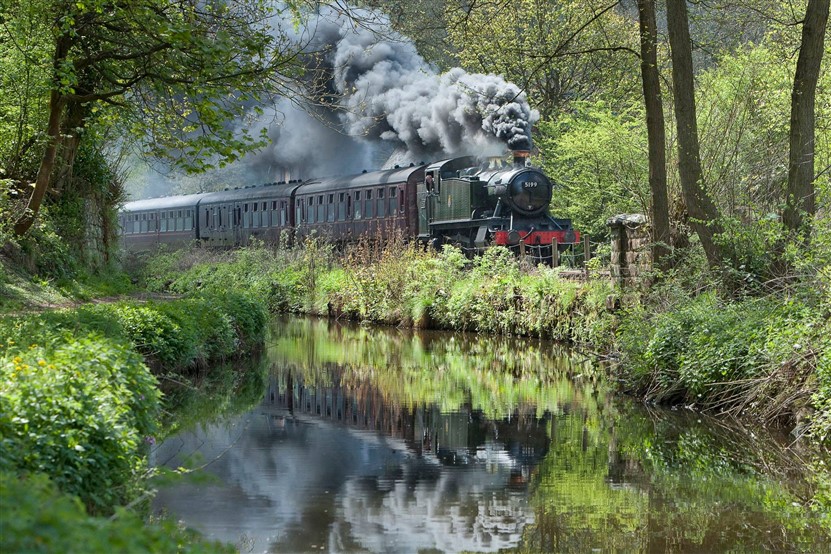 Derbyshire is situated in the East Midlands, the county capital is Derby. Derbyshire covers a large amount of the Peak District and Derbyshire Dales.

Chatsworth House & Gardens - Inhabited by the Cavendish family since 1549 and ancestral home of the Dukes of Devonshire. Chatsworth estate is one of Derbyshires most visited stately homes, situated around 3.5 miles north east of Bakewell. Chatsworth is a great day out for the whole family, whether you tour the house, walk around 105 acres of gardens or visit one of its events throughout the year, including Christmas Markets, Country Fair and Horse Trials. 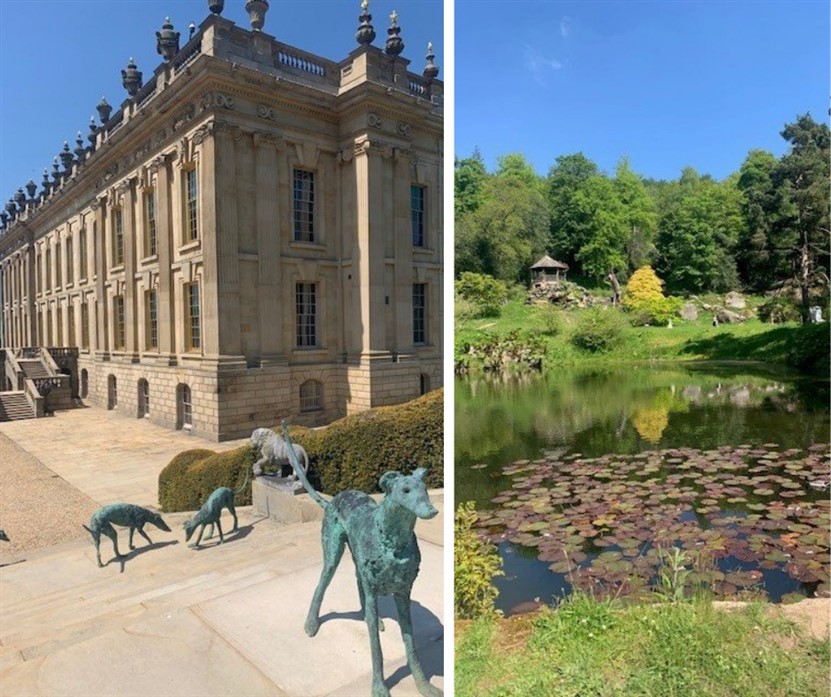 Peak Rail - Peak Rail is a 3 1/2 mile, preserved heritage railway in Derbyshire that operator both steam and diesel locos. The line runs from Matlock station/Matlock Riverside to Darley Dale and Rowsley South.

Great Central Railway - The Great Central railway, based in Loughborough is the UK's only double track, main line heritage railway, where you can see lots of steam or diesel locos running each weekend and at events. The GCR has a number of stations: Loughborough Central, Quorn & Woodhouse, Rothley Station and Leicester North. 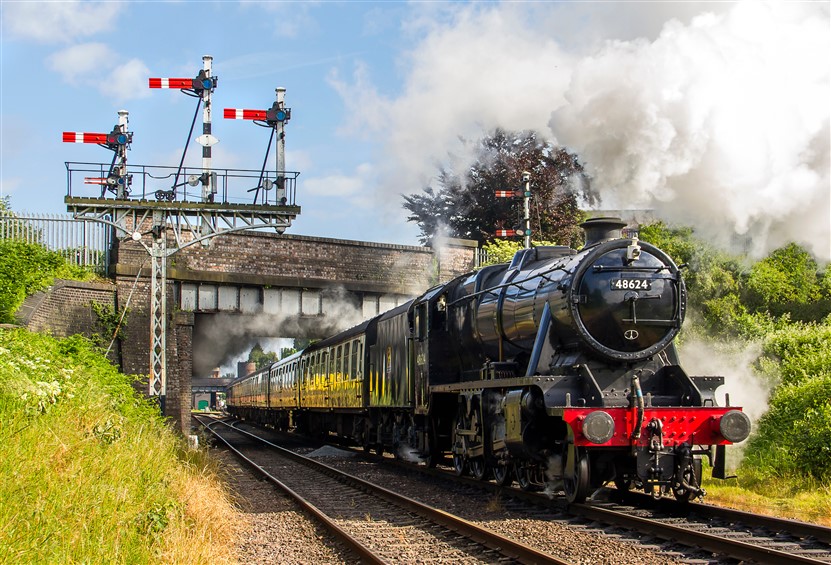 Warwickshire is in the West Midlands and the county is most famous for being the birthplace of Shakespeare and home of 'Warwick Castle'. Its divided in to 5 districts: North Warwickshire, Nuneaton and Bedworth, Rugby, Warwick and Stratford-upon-Avon. 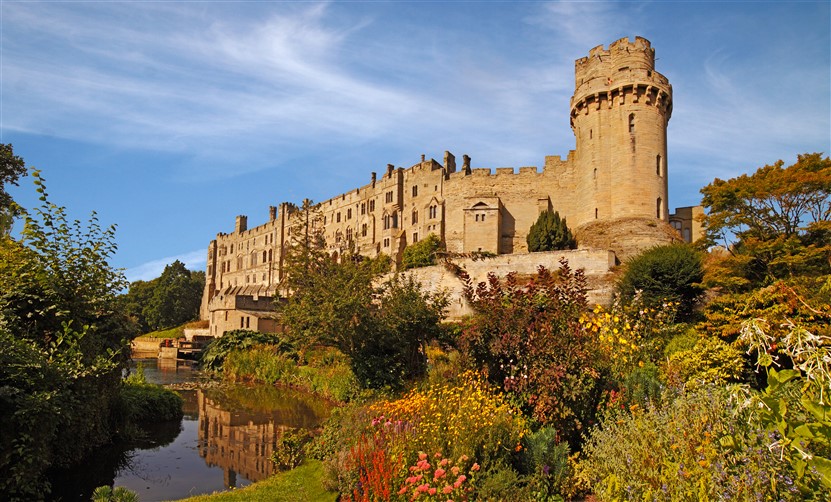 Gloucester Warwickshire Steam Railway - Ran by volunteers, the GWSR offers 28 miles of trips around the Gloucestershire and Warwickshire borders, incudling 14 miles of restored track between Cheltenham Racecourse and Broadway. The GWSR  stations

Stratford Up On Avon -

Stratford sits upon the river Avon and is a historical market known, synonymous with famous playwright, poet and actor Shakespeare, who was born in Stratford in 1564. 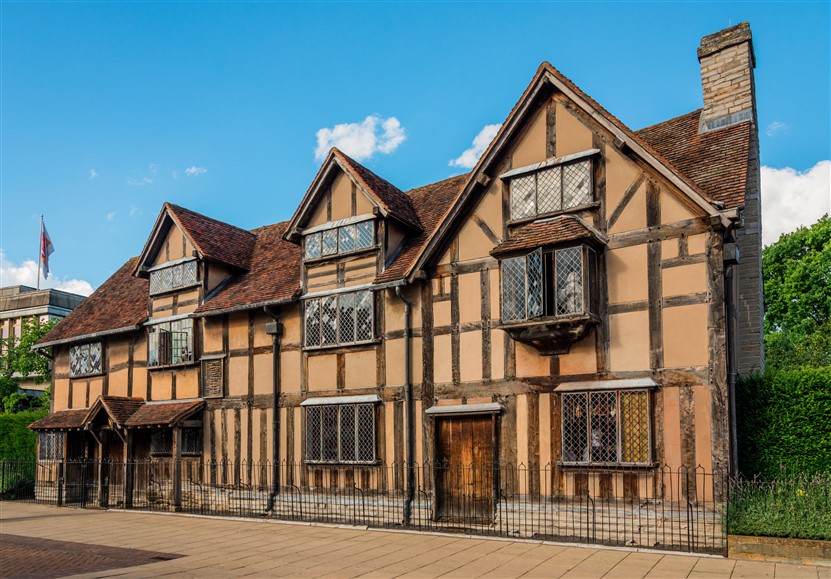 Take a look at our tours around the Midlands here