Lancashire is a county in the Northwest of England, it covers 1189 sq miles and has an approximate population of 1.5million. The county town is Lancaster, with Preston being the capital. Lancashire is served by the West Coast mainline. 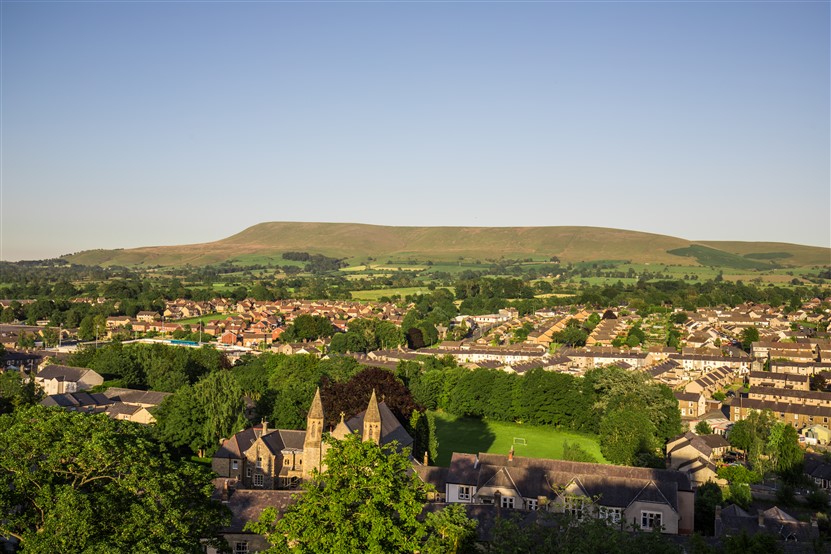 Lancaster – Lancashire is the county town of Lancashire, England, and stands on the River Lune, three miles inland from Morecambe Bay. The county town has a lot of history and culture, with many historic buildings and venues, including the medieval Lancaster Castle and Ashton Memorial. 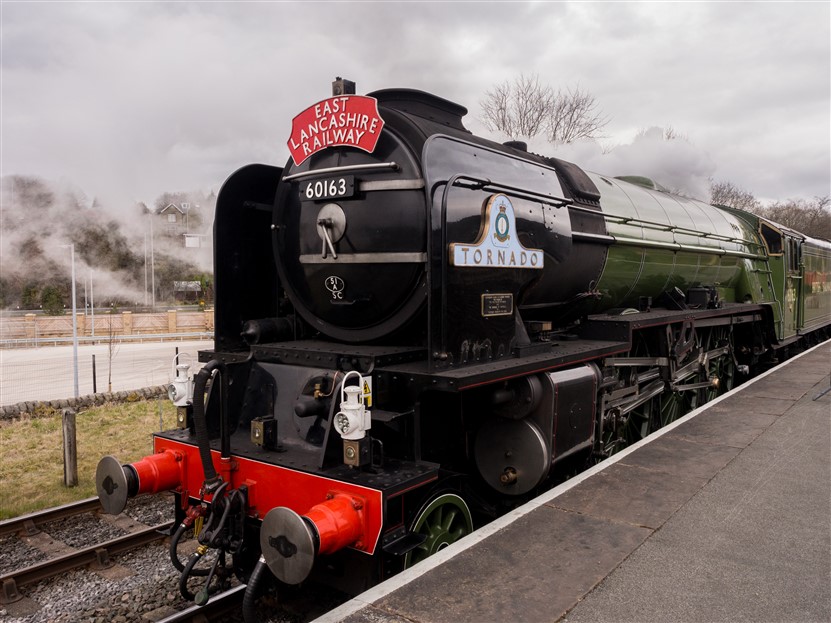 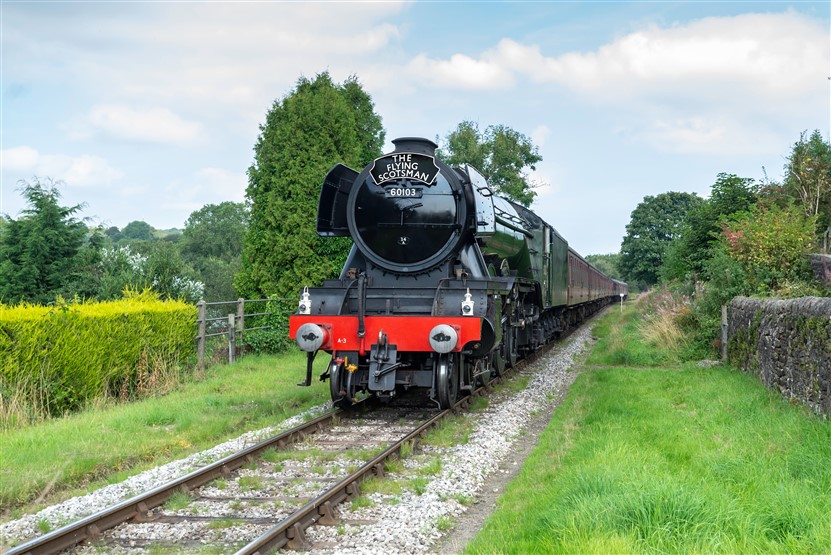 Morecambe Bay – Morecambe is a popular coastal town, with lots of history, golden sandy beaches. Morecambe Bay is a large estuary and is one of the best places in the UK for adrenaline outdoor activities. 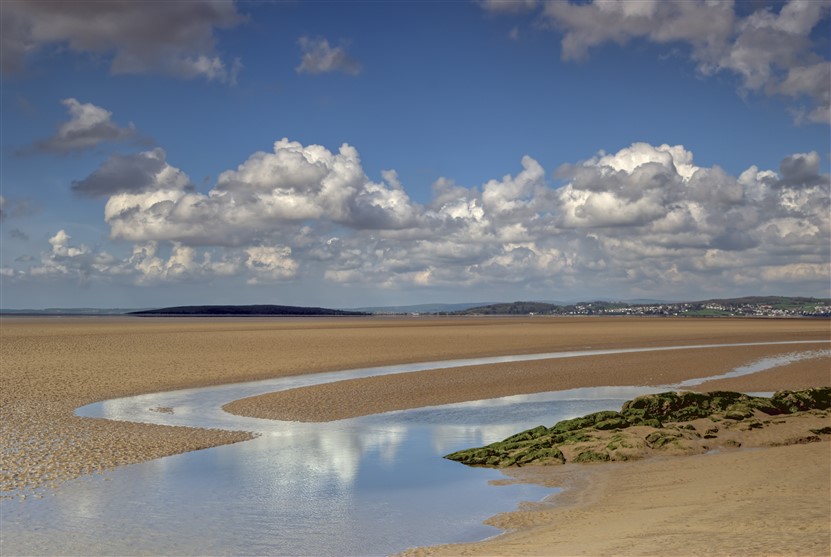 Blackpool – One of the UK’s most loved seaside resorts, which became very popular during the Victorian era. Blackpool is the typical bucket and spade weekend getaway. Blackpool Tower, Blackpool Zoo or the Pleasure beach or a ride on the trams, are just some of the attractions you may visit. Each year Blackpool has the ‘ Illuminations’, which is a display of lights which run through the town which is a major tourist attraction. 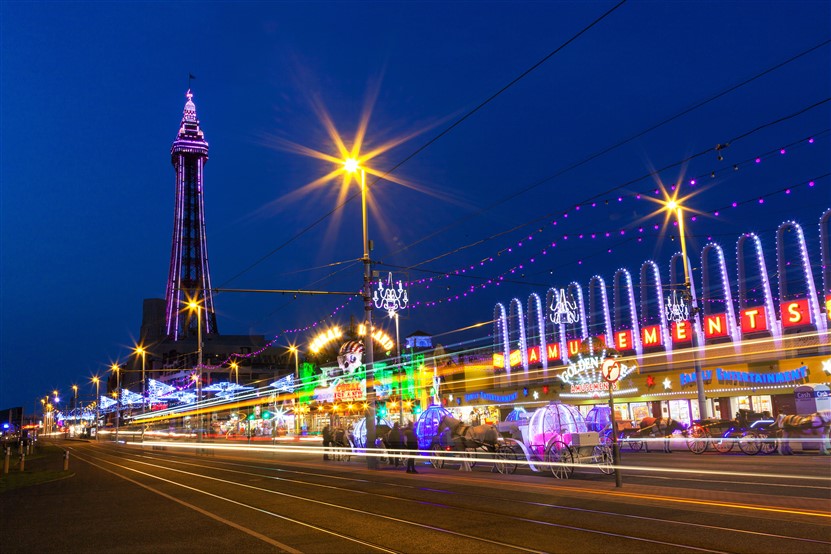 Pendle Hill – Situated in the east of Lancashire, is a large isolated hill and is famous for its connection with the ‘Pendle Witches’ when in 1612, twelve people were accused and charged with the murders of ten people using witchcraft, there are among the most famous witch trials in English history. 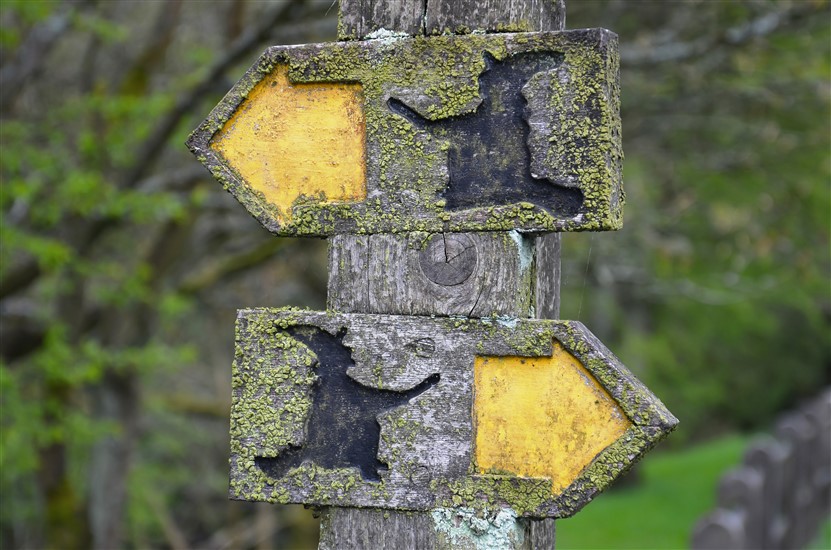 Click here to see our tours in and around Lancashire