Julie and I were offered the opportunity to go on the Isle of Man familiarisation (FAM) trip in October 2021. A FAM trip involved being invited to travel on the ferries, trains and explore the numerous attractions and excursions the Isle of Man has to offer as well as meeting a group of other travel agents and tour operators and getting to know members of the Isle of Man Tourist board. Visiting these attractions comes in very helpful when organising the operations for Railtrail's Isle of Man tours and gives us great insight into the products which we sell.

Day 1 - Travelling to Isle of Man

We departed from Stoke-on-Trent station and made the journey up to Heysham Port, the railway line runs into the port check in area. Travelling from Heysham Port on the Isle of Man steam packet was simple and check in closed around 40 minutes before departure and was efficient. On arrival in Douglas we transferred to the Empress Hotel. 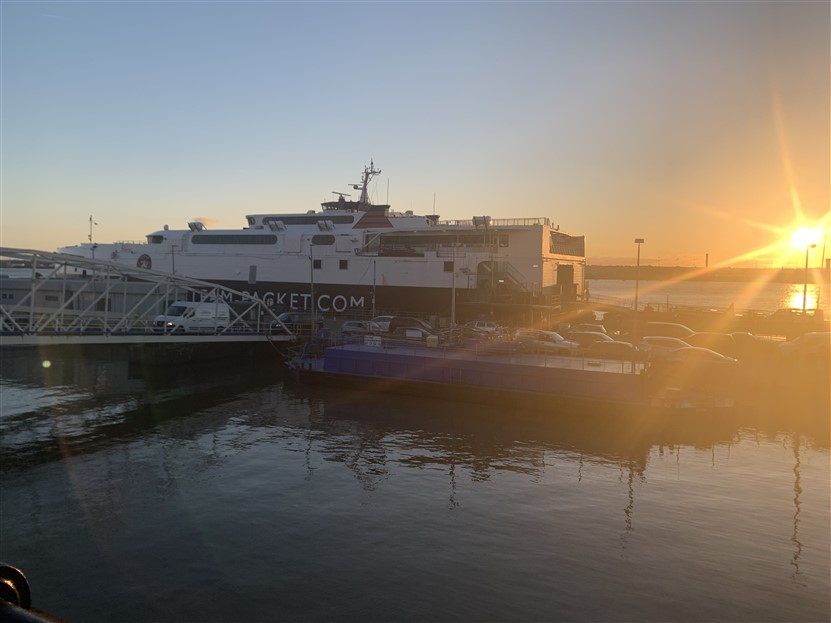 Today we visited the Strathallen Tramway, which offers a unique look at the preserved horse-drawn trams and Clydesdale horses,which are used to transfer passengers along the beautiful sweeping promenade. From here you can took the Manx Electric Railway to Laxey for a fantastic and very scenic route along the coast. 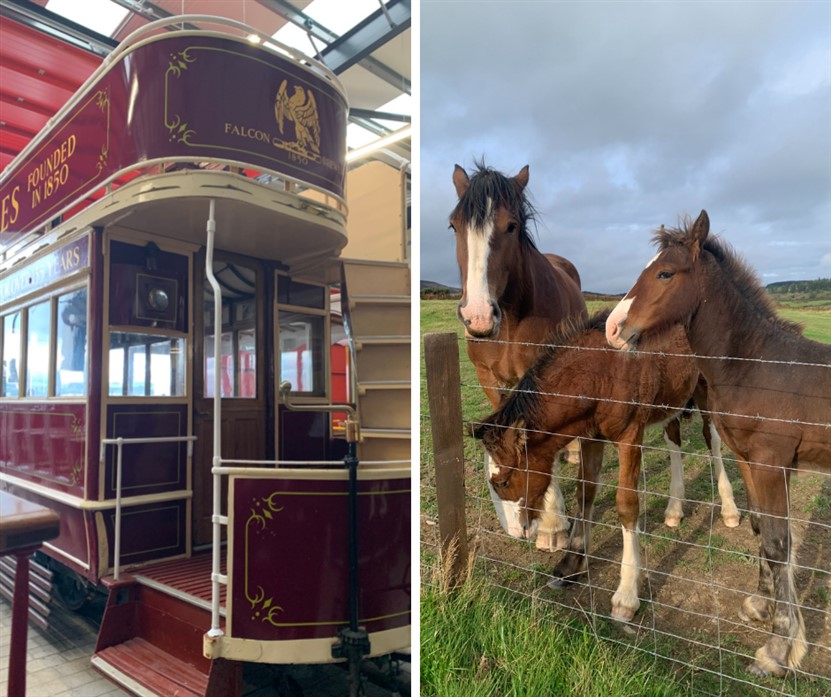 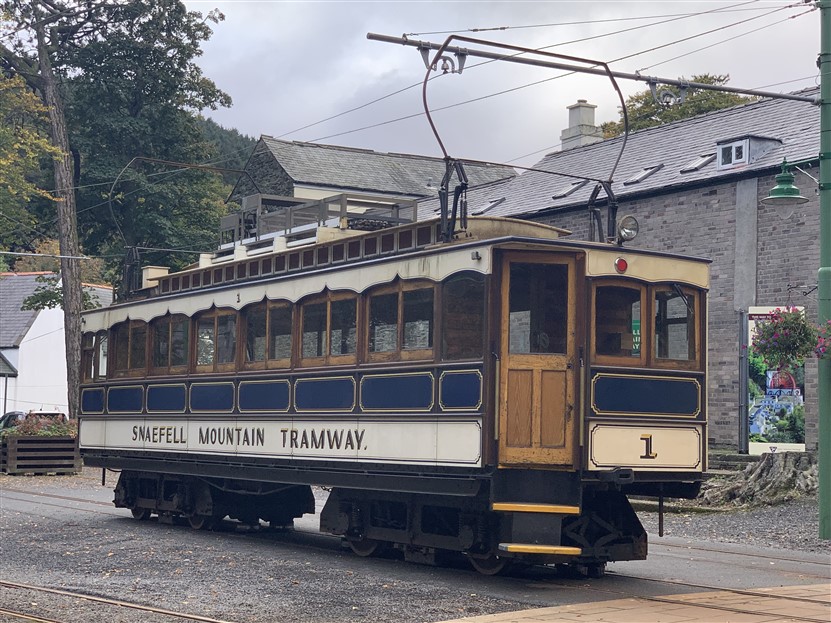 Once at Laxey we walked the short distance up to the famous Laxey Wheel ‘Lady Isabella’. The walk is up a very steep incline and not for the faint hearted, there is a Visitor Centre and beautiful tearoom to take advantage of and from here the mines railway is also accessible on foot. You can then re-join the electric railway for the stunning journey to Ramsay. 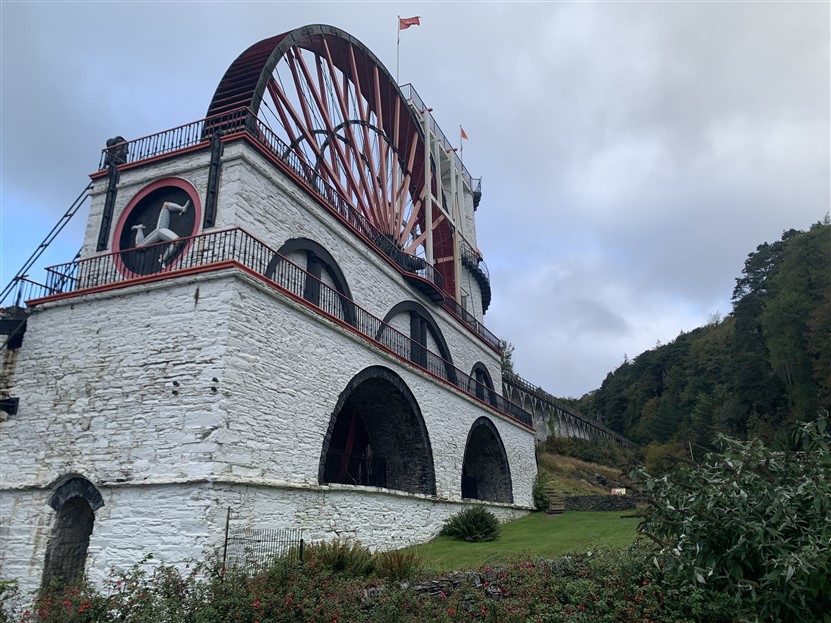 We also visited the new Fynoderee Distillery at Ramsay ideally situated as you disembark the Manx Electric Railway. The distillery is owned by husband-and-wife team who are passionate about their products. They are in the process of creating not only new recipes for their gin, rum & vodka products but are now making steps into their very own speciality whisky, their knowledge is fantastic and engaging and is worth a visit. 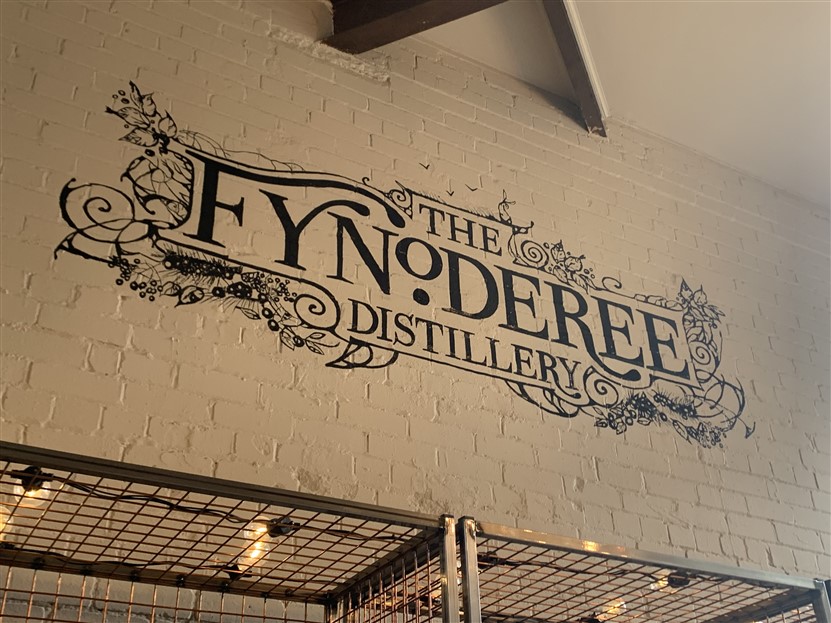 Sitting on St Patrick’s Isle is Peel Castle, an imposing ruined fortress overlooking the bay connected to the town by a causeway, constructed by Vikings and has some wonderful ruins and stories to explore. Just over the causeway back toward the town of Peel is the House of Manannan, a museum dedicated to the islands Celtic, maritime and Viking history. It’s named after the mythological sea god who is said to rule over the Island and has some brilliant exhibits including a full-size Viking longboat! 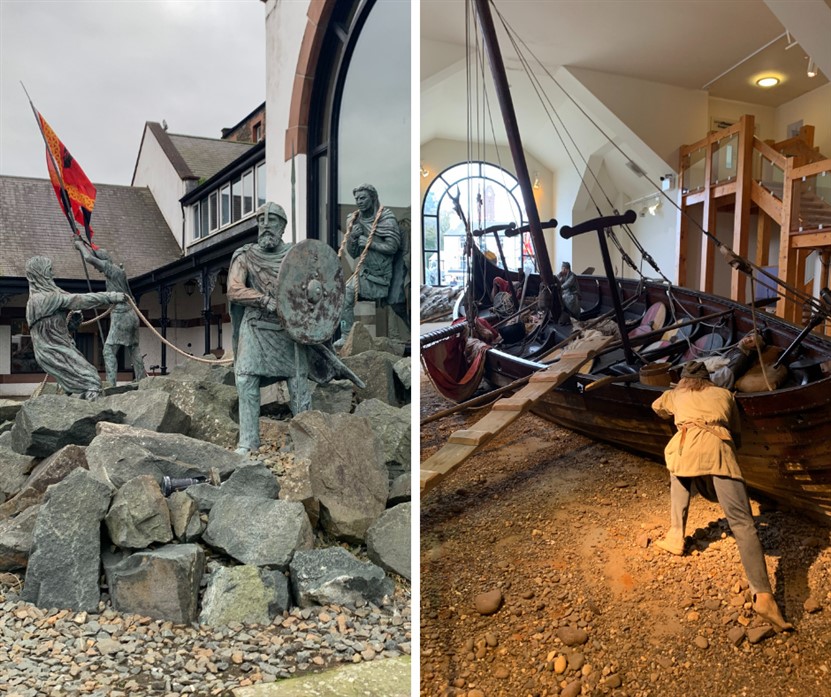 Today we visited the Isle of Man steam railway. It is the longest narrow gauge steam line in Britain and uses beautifully restored original locomotives and carriages. The line passes through breath-taking scenery between Douglas and various stations to the south of the island. Douglas station itself is a hive of activity within a wonderful Victorian building there is a fully serviced café and shop, it also has event space. The working railway sheds are constantly operating to restore and maintain the original rolling stock as well as all of the islands new transport including a state-of-the-art garage for the islands bus services, they even have vintage buses to hire. 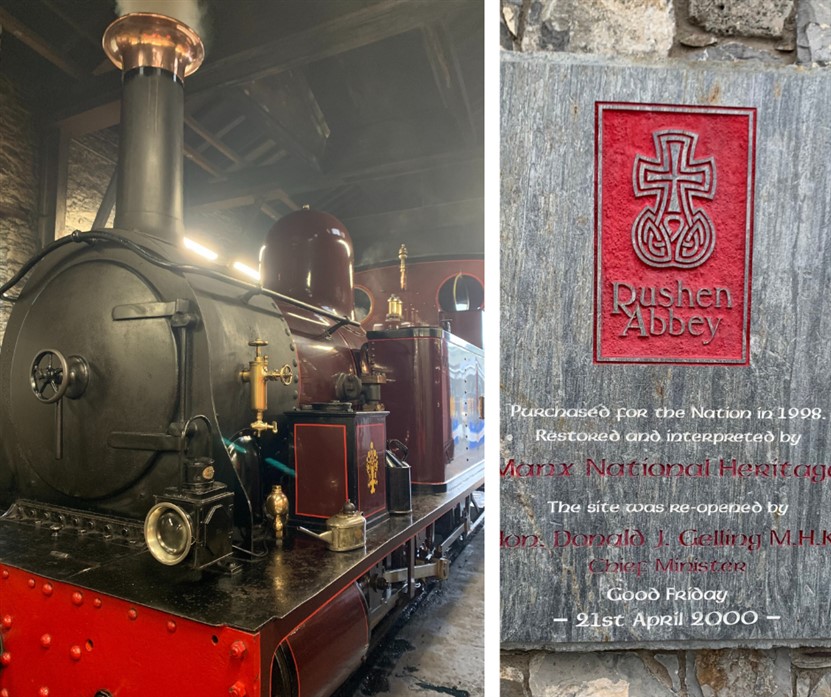 Today we also discovered some more of the Isle of Mans medieval history. Castle Rushen is well preserved as it was latterly used as a prison. The tour of rooms in the upper part of the castle is fascinating with some very interesting stories to hear from the very entertaining guides, the castle offers a small visitor centre where you can learn about the Lords of Man.

We explored Rushen Abbey, which was the most important site on the island in medieval times and was inhabited by Cistercian monks until the dissolution. It has several interesting exhibits and grounds to explore, follwed by a walk around the working village of Cregneash, you can enter one of the 19th centry houses for a chat by the fireside and maybe you’ll catch a glimpse of a Manx cat or some rare Loaghtan sheep. The village preserves the original Manx way of life it’s a fascinating place to stroll around and is accessed from Port Erin in the southwest of the island. This area of the island also boasts some of the darkest skies on the island perfect for star gazers. 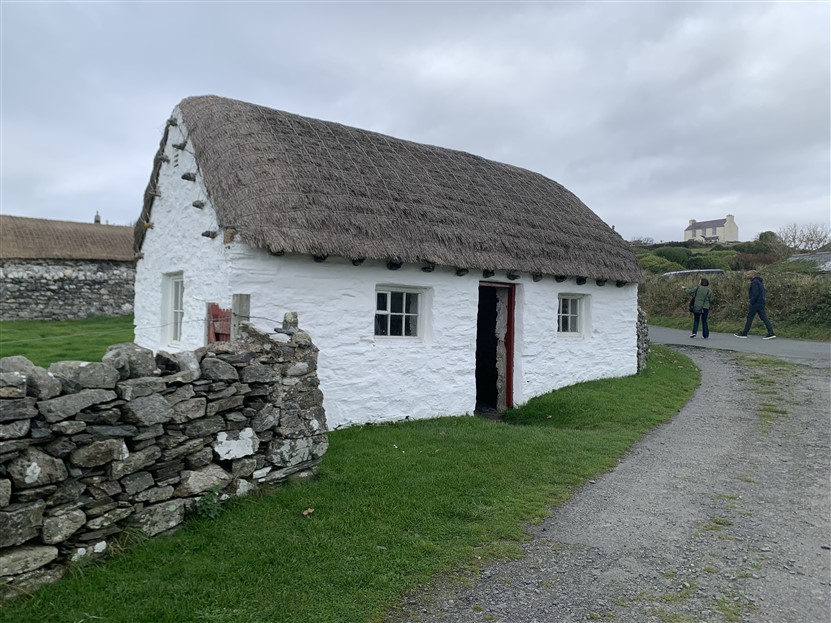 Finally we visited the Old House of Keys which is the former home of the Manx Parliament. We were invited to sit in the main chamber to take part in a lively debate with animated portraits to learn about the history of politics on the island and to debate on law setting.

Following our FAM trip of the Isle of Man, we headed back on the ferry to Liverpool Docks on the fast craft.