Gloucester is situated near the River Severn, in the county of Gloucestershire in the Southwest of England, it is well known for Roman and Norman History, and Gloucester Cathedral which is the resting place of King Edward II. Gloucester has a population of 150,000 (approx) and covers 15.65 sq miles and is England’s most inland port and docks, linked via the Gloucester and Sharpness Canal to the Seven Estuary. 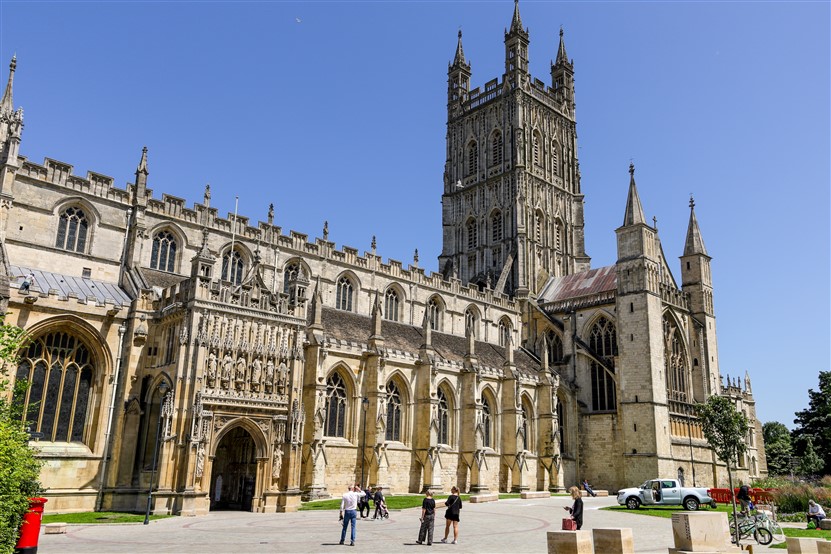 Places of Interest in Gloucester

Gloucester Quays & Docks – The Gloucester Quays area bustling leisure quarter with an outlet shopping centre, cafes, bars and restaurants, a cinema and is also home of the in the National Waterways Museum in the Llanthony Warehouse and tells us the history of the 200 year old docks and stories of the Gloucester and Sharpness Canal. 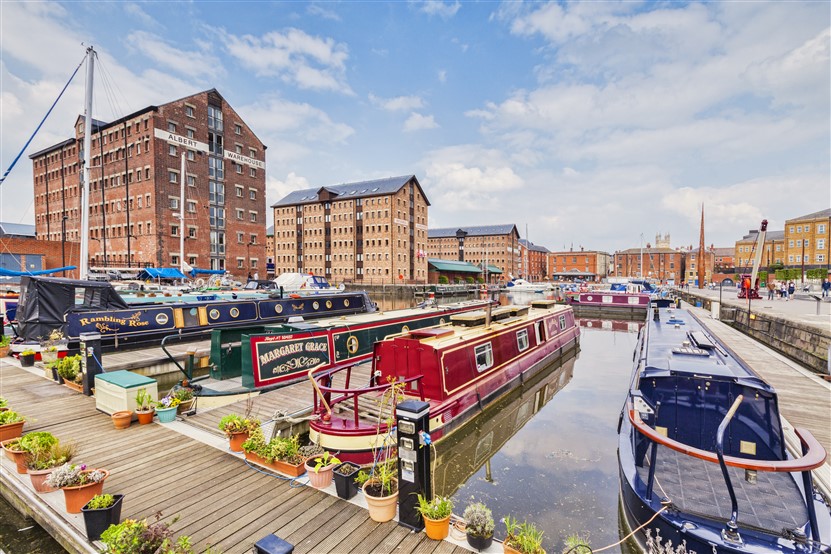 Gloucester & Warwickshire Steam Railway – A volunteer-run heritage railway which runs along the borders of Gloucester/Warwickshire and the Cotswolds. The GWSR has 23km of restored and reopened track which goes between Cheltenham Racecourse and Broadway and now operates steam and heritage diesel trains across the lines. 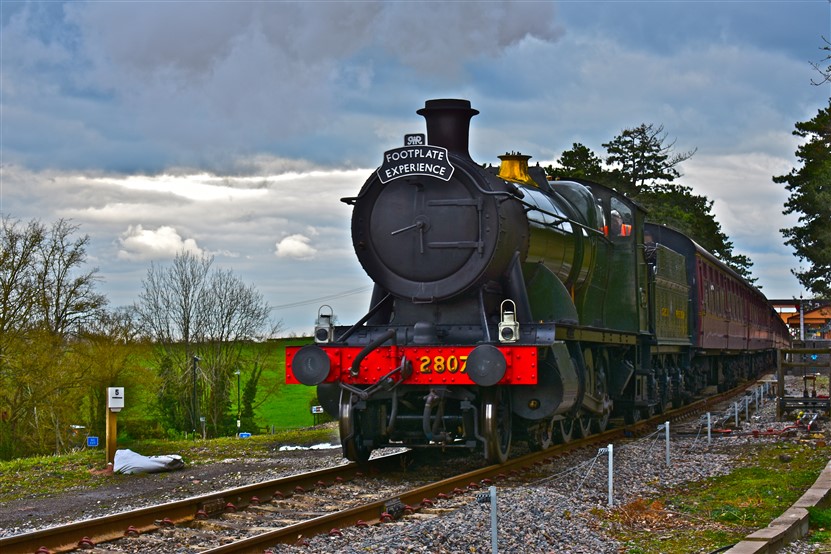 Dean Forest Railway – The forest friendly line runs through 4 ½ miles of woodlands and countryside. The railway has 5 stations which run from Lyndey Junction to Parkend. It was founded in 1970 however the Dean Forest Railway runs along the old Severn & Wye railway lines which were originally tramroad 200 years ago. The DFR has a number of Steam and Diesel locomotives.

Take a look at our Gloucester tours here.