France is a European country, with borders to Belgium, Luxembourg, Germany, Switzerland, Monaco, Italy, Andorra and Spain. Frances population is over 67 million, the country is made up of 18 regions, including two mountainous regions, the Alps to the East and Pyrenees in the South West and many wine-producing regions. France has a great rail connection with Europe and the UK, and has a number of 'Eurostar' stations. 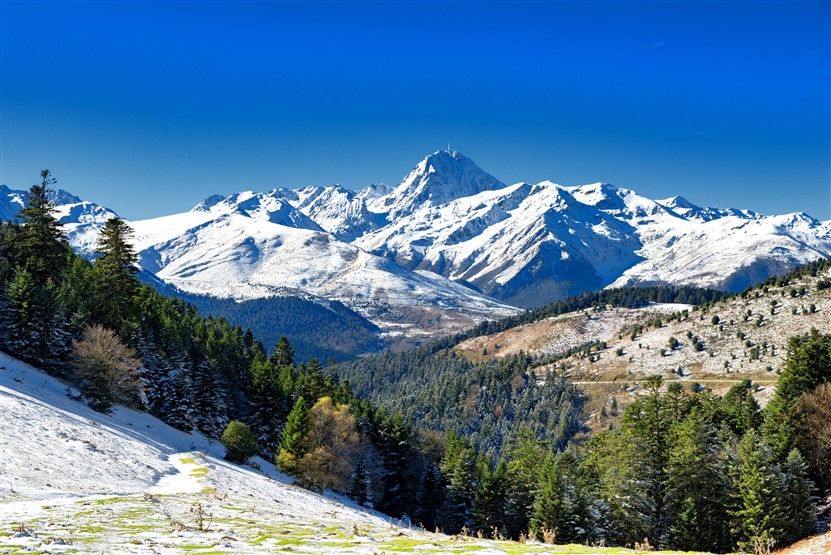 Places to visit and things to see

Mont-Saint Michael – A tidal island, one kilometre off the coast of Normandy, Mont-Saint Michael has a history dating back to the 8th and 9th as a pilgrimage site, followed by in the 10th century when the Benedictine Abbey was built by monks. It is a UNESCO World Heritage site. 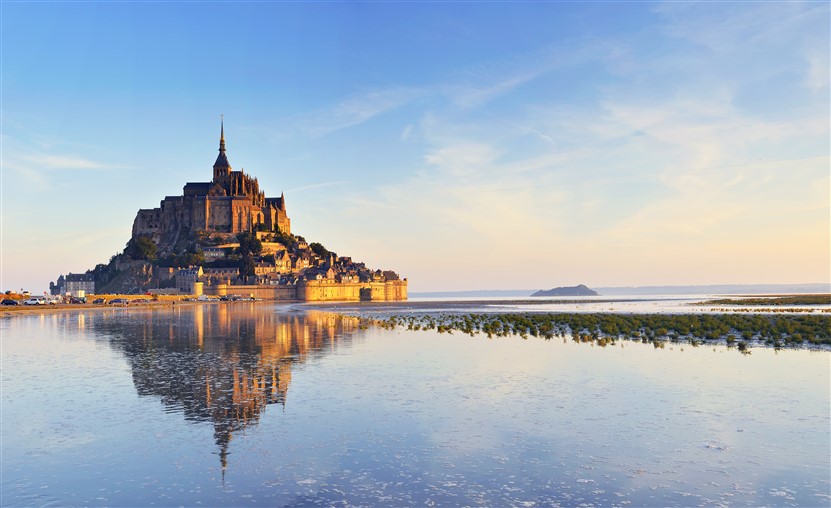 Paris – Paris is the capital city of France and is classed as a metropolitan city, it sits upon the river Seine. Paris is home of world-renowned attractions, including the Eiffel Tower, Palace of Versailles and the most visited museum in the world – The Louvre, which houses the Mona Lisa. 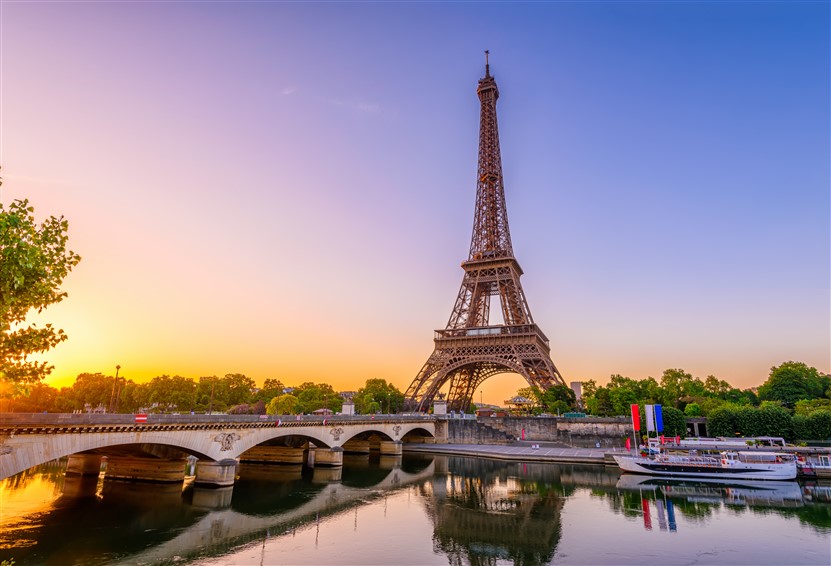 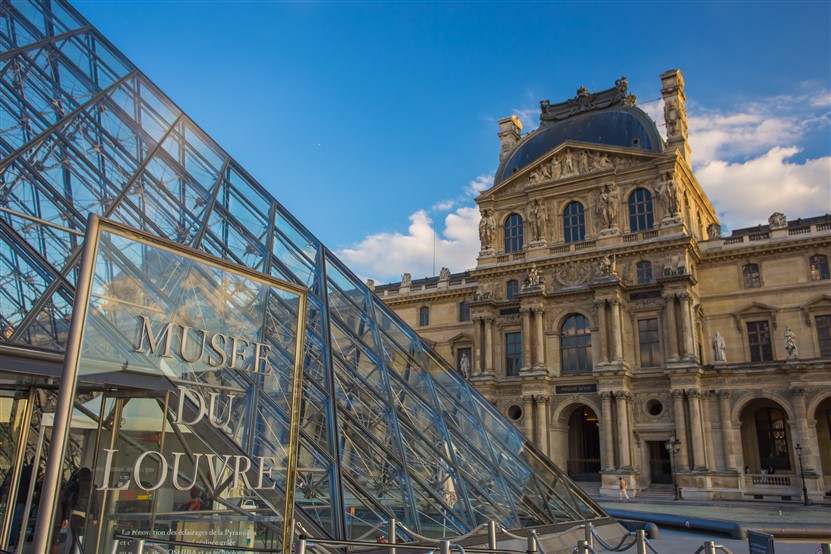 French Riviera – Situated on the Mediterranean coastline the French Rivera or ‘Cote d’Azur’ is a popular resort and tourist attraction with a warm climate all year round. A handful of the most popular destinations on the Cote d’Azur are: Monte Carlo (famous for its casino), St Tropez, Nice, Cannes (Cannes Film Festival) and Antibes. 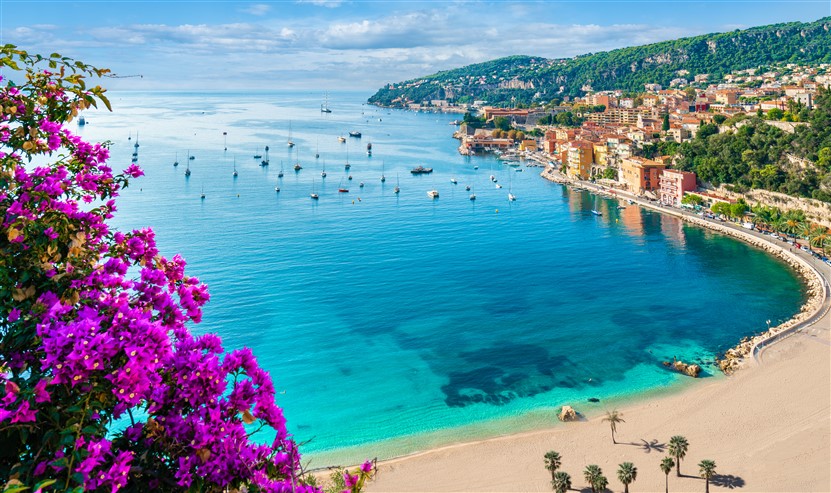 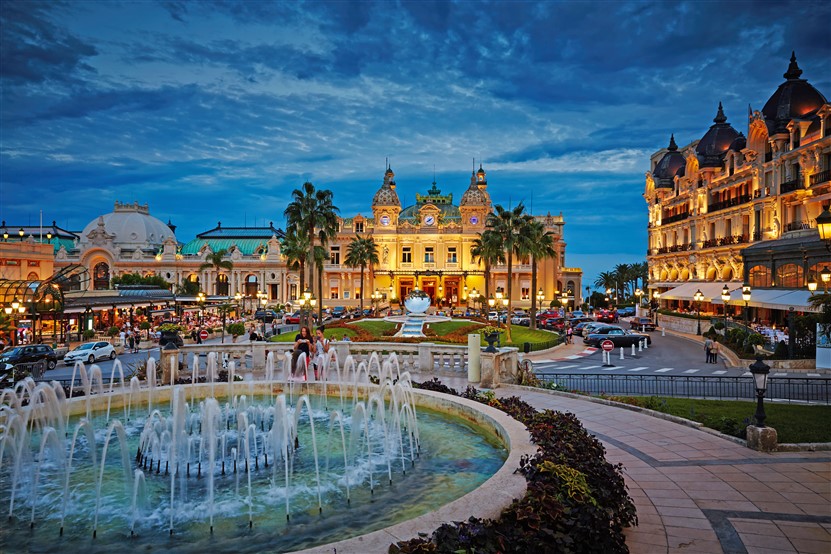 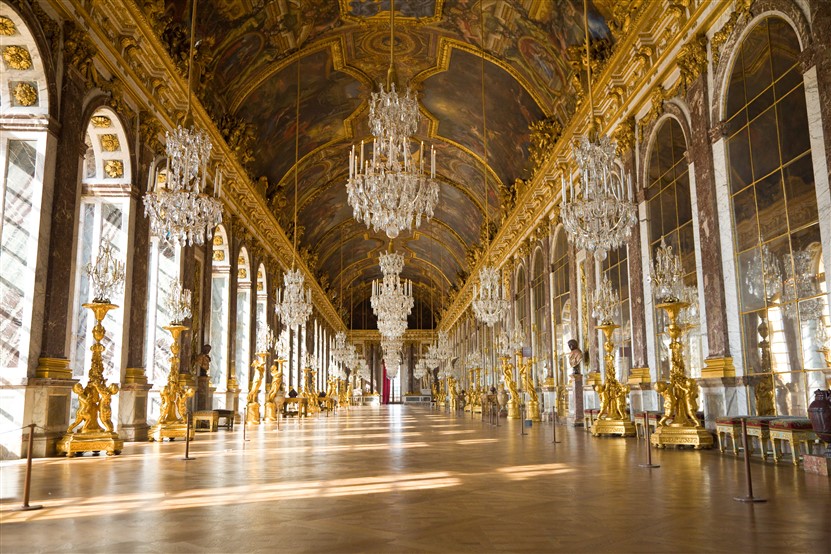