Six Wonders of the Waterways

There are said to be ‘Seven Wonders of the Waterways’ and on this great railway holiday we visit six! Our grand tour begins at the very heart of the industrial revolution at a hotel within the Ironbridge World Heritage site, then explores the masterpieces of Victorian engineering with boat trips and steam trains galore.

Also included in your Tour Fare:

For those booking rail travel with us, we arrive in Telford for the transfer to our hotel for two nights, the Best Western Valley Hotel, a Georgian listed building with a riverside setting within the Ironbridge UNESCO World Heritage site. After an orientation walk with a local guide we enjoy our first dinner together.

Continuing our tour of Ironbridge, we visit Blists Hill, a recreated Victorian town and time capsule of a bygone age. We follow this with a steam excursion journey on the Severn Valley Railway. Preservation of this historic full-size standard gauge line began in 1965 and we take the scenic 16 mile rail route closely following the River Severn from Bridgnorth to Kidderminster.

Departing Telford by train, we arrive in Chester where our hotel is the lovely Queen Hotel, convenient for the railway station. We take an afternoon stroll along the ancient City Walls to the Dee for a river cruise and charming views of the town from the water, returning through Chester's attractive city centre.

We coach across the border to the Llangollen Canal for a breathtaking aerial cruise across the first of our 'Six Wonders', the spectacular Pontcysyllte Aqueduct. Crossing 126ft above the River Dee, it is the highest and longest aqueduct in Britain and a World Heritage site. We continue by road to Llangollen with time to look around the delightful town before a thrilling return steam train ride along the beautiful Dee Valley to Corwen.

The second of our 'Six Wonders' is the Anderton Boat Lift where after taking refreshments we trace the history of canal carrying and engineering, taking the boat trip to descend the lift and cruising the River Weaver. We than make our way to Bury for a steam journey on the East Lancashire Railway, alongside the River Irwell.

This morning we join one of the scheduled Mersey Ferries Manchester Ship Canal cruises, the mighty waterway that brought ocean-going freighters from around the world into the heart of the city. The route passes lofty railway flyover bridges, locks and swing bridges on a breathtaking scale, as well as the third of our 'Six Wonders', the Barton Swing Aqueduct. After this, we make our way to the Best Western Oaks Hotel in Burnley for one night.

This morning we visit the Weavers' Triangle, situated on the Leeds Liverpool Canal where many buildings from the cotton industry remain. Our local guide escorts us along the towpath to walk part of Burnley Embankment, the fourth of our 'Six Wonders', which carries the canal 60 feet above the town centre. Our train from Burnley Manchester Road transports us across the Pennines from Lancashire to Yorkshire, where we stay for our last three nights.

From Bradford we make the short train journey to Huddersfield, whose iconic station boasts a classical façade, flanked by two grand former booking offices of rival railway companies (now both pubs). Outside the station, a statue of Huddersfield's most famous son, Harold Wilson, looks onto the George Hotel, the birthplace of Rugby League. Changing trains, we climb into the Pennines to Marsden, where a short walk along the towpath brings us to Standedge Tunnels and a boat trip into our fifth wonder, the longest, highest and deepest canal tunnel in Britain.

Our busy final rail excursion heads first by train to Keighley for a steam ride through Brontë Country on the Keighley & Worth Valley Railway. Our return is punctuated at Bingley for a towpath walk along our sixth wonder, Bingley's Five Rise Locks. Finally, we enjoy some free time at UNESCO World Heritage living Victorian village, Saltaire, where Salt's Mill houses exhibitions from local artist, David Hockney before our farewell dinner at the hotel.

Bid farewell to Bradford as we make our way homeward.

A country house hotel situated in the heart of Ironbridge, providing a perfect base for visiting the Ironbridge Gorge Museums. With a Riverside setting and breathtaking views of the surrounding parkland, the hotel is a charming 44 bedroom Georgian listed building.

The Oaks Hotel in Burnley is set in relaxing grounds and a tranquil environment. It was once the private home of a wealthy local merchant and has been sympathetically restored to preserve the grandeur of a bygone era. Both the restaurant and bar are in the ‘old house’ and are perfect examples of how heritage can blend seamlessly with contemporary style with grand ornate ceilings and floor-to-ceiling windows.

Built between 1885 and 1890 by the Midland Railway Company, the Midland Hotel was a showpiece for the railway company’s northern operations, and is of particular architectural interest, with some of the finest Victorian interiors in the city. Today sees a hotel that has undergone a transformation, with investment to all areas of the building, restoring it to its original greatness.

Built in 1867, the centrally located 4-star Great Victoria Hotel is situated opposite Bradford Interchange rail station. The hotel has 70 comfortable bedrooms with free Wi-Fi, flat-screen television and tea & coffee making facilities. The hotel has an elegant bar and a restaurant.

All excursions and admissions as detailed

There are currently no departures available on this tour.

The website timed out while searching for the departure dates. Please try again.

It is not possible to display any suggested tours because JavaScript is disabled in your web browser.

Award winning rail holidays in the UK and Europe, All departing in 2021

The Big Five versus the Stoosbahn

The Cream of Cornish Coasts & Country 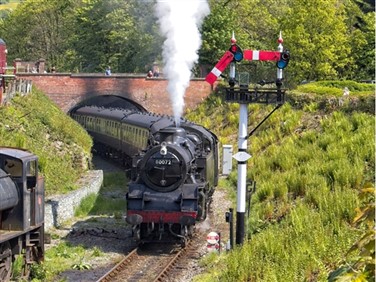 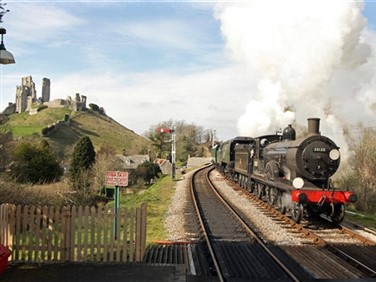 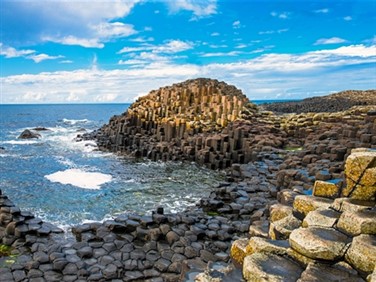 The Grand Tour - Derry To Kerry 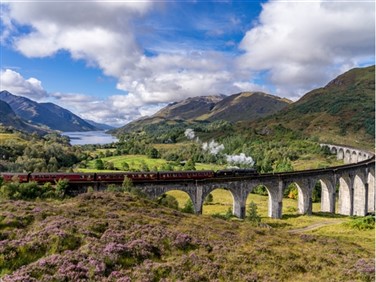 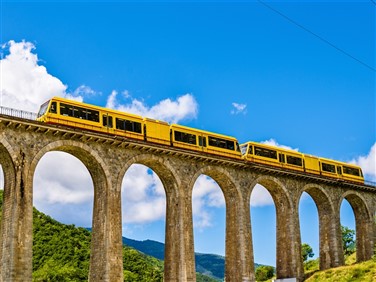 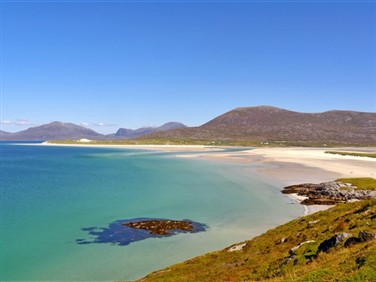 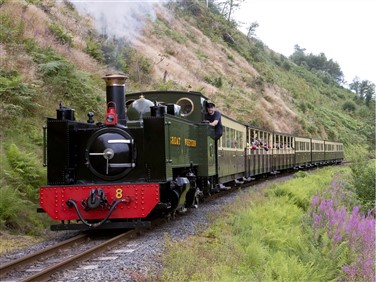 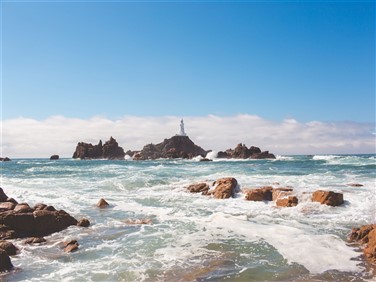 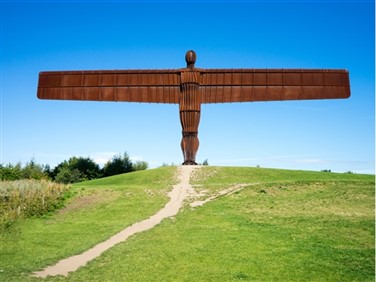 Step Back in Tyne - Discover the North East 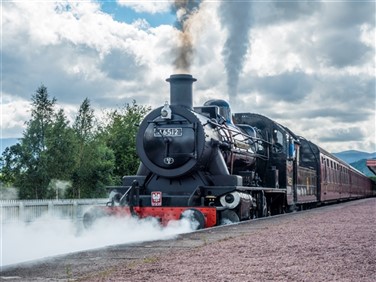 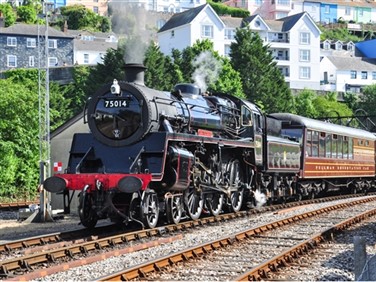 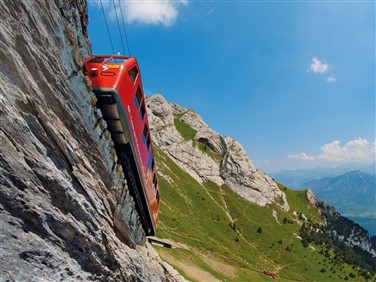 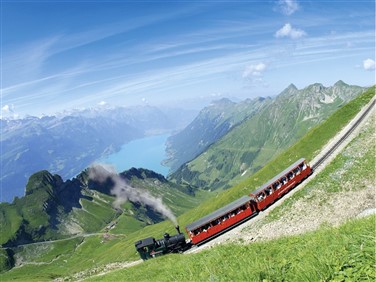 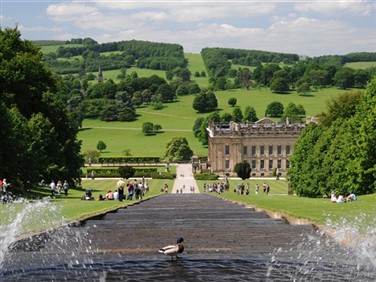 Treasures of the Peak District 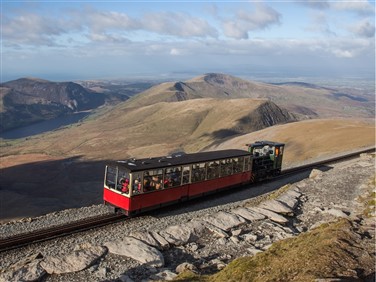